Researchers have known for a long time that mushrooms are a healthy natural food source with several benefits, including bone and cardiovascular system support and anti-aging effects. Not only that, but many people enjoy mushrooms for their naturally sweet and crunchy flavor. As a result, mushrooms are frequently used as ingredients in several delectable recipes, including the well-known vegan sausages prepared from gray oyster mushrooms.

Gray oyster mushroom is highly popular in Vietnam. This is a mushroom that is high in protein, fiber, and vitamin B. When paired with seaweed in vegetarian food, they impart a delectable taste characteristic of Vegan Seaweed Mushroom Sausages. Additionally, this is a cuisine that Anchay.vn and Food Blogger Duong Yen Nhi (Accnhi) will present to you right now; they are inspired by traditional vegan sausage.

When it comes to nutrients, mushrooms and seaweed are on the same team. Vitamins found in seaweed are used to treat several ailments, including high blood pressure, and to help the body flush out impurities. With the benefits mentioned above, join us in the kitchen to prepare these very healthy Vegan Seaweed Mushroom Sausages instantly by following the recipe below! 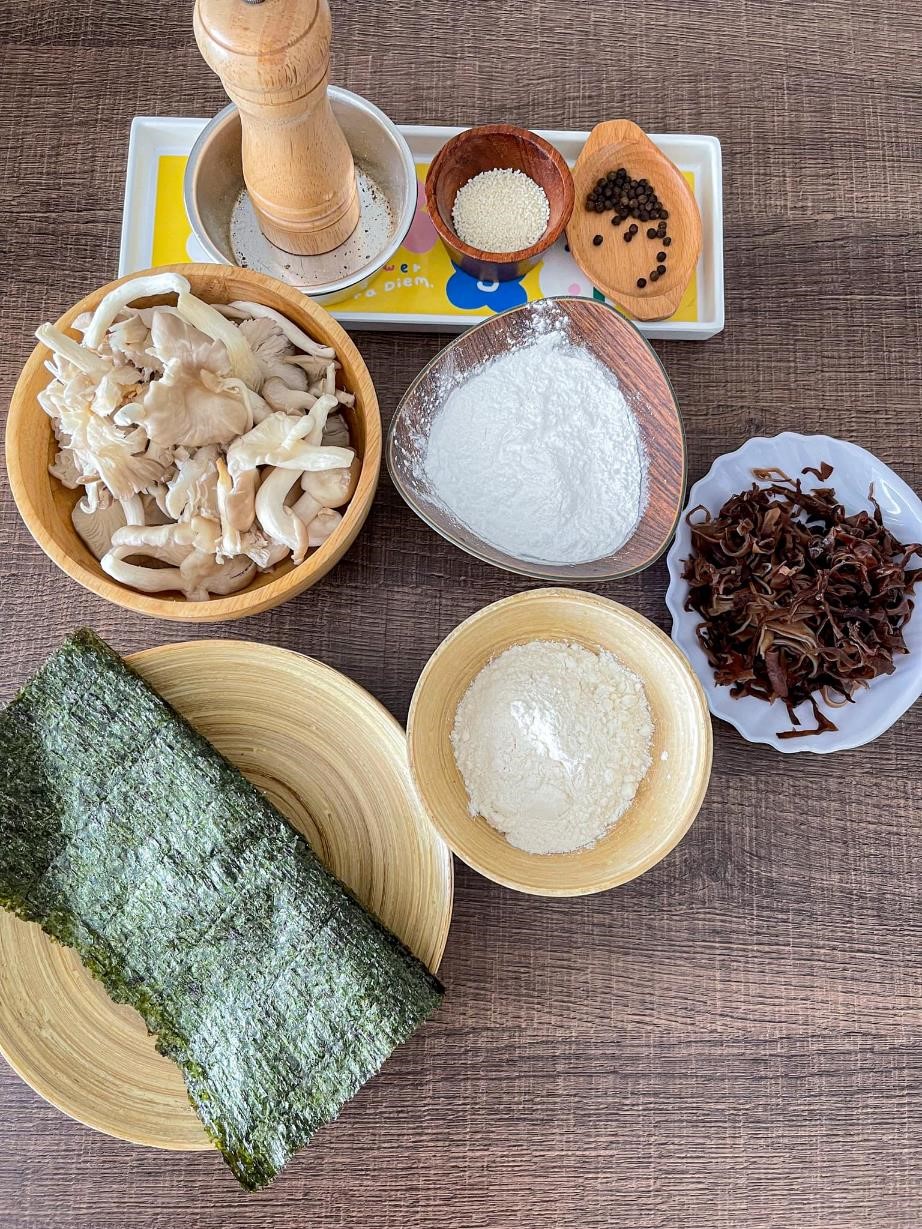 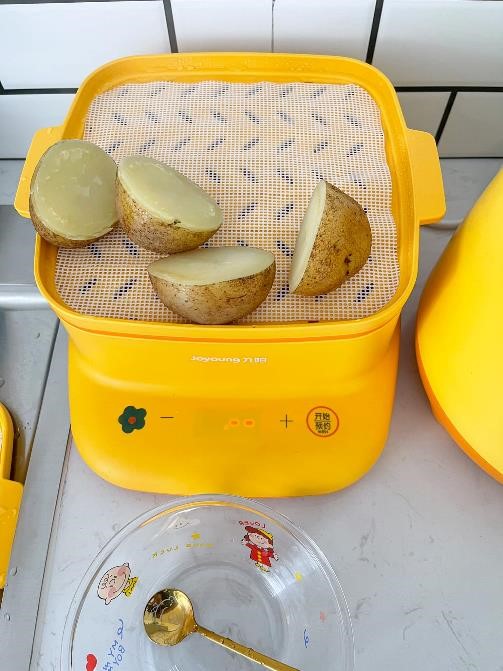 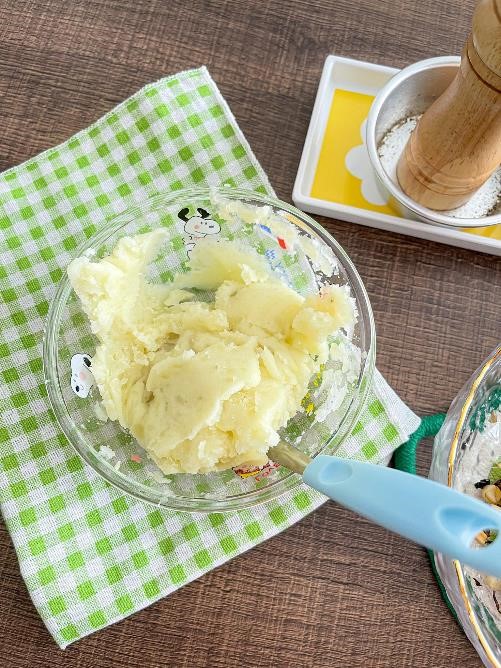 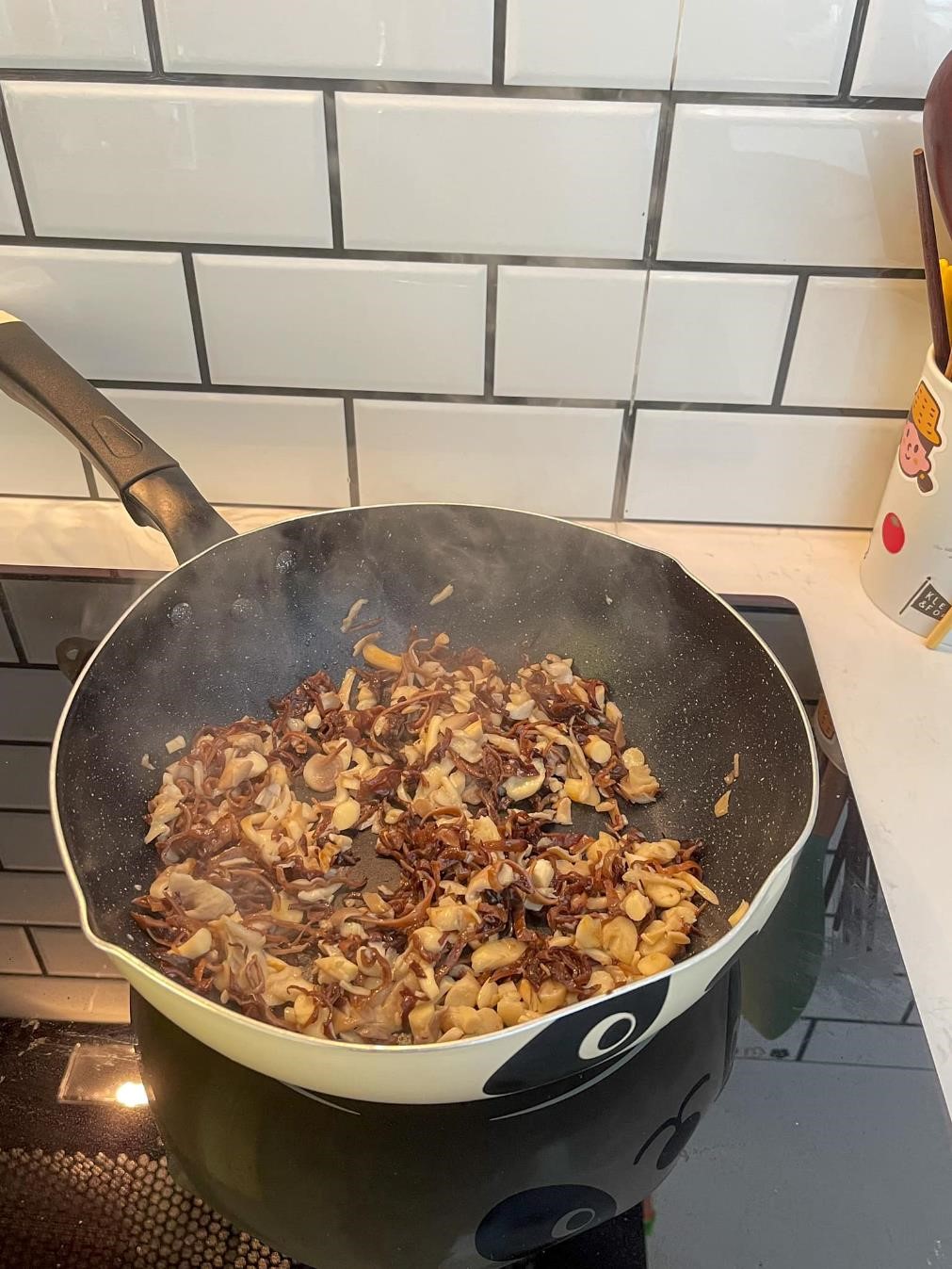 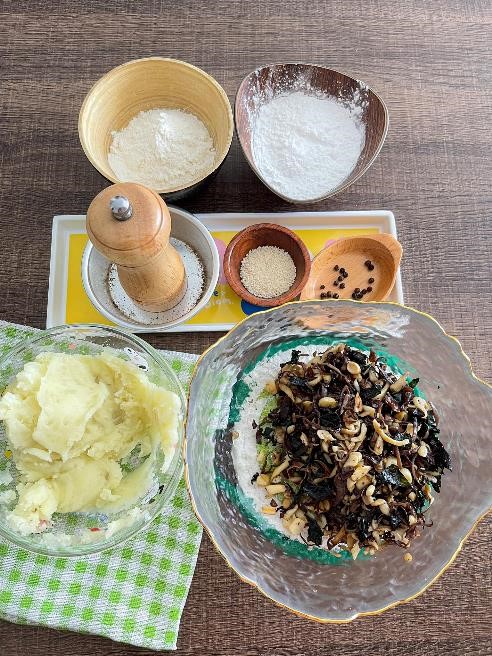 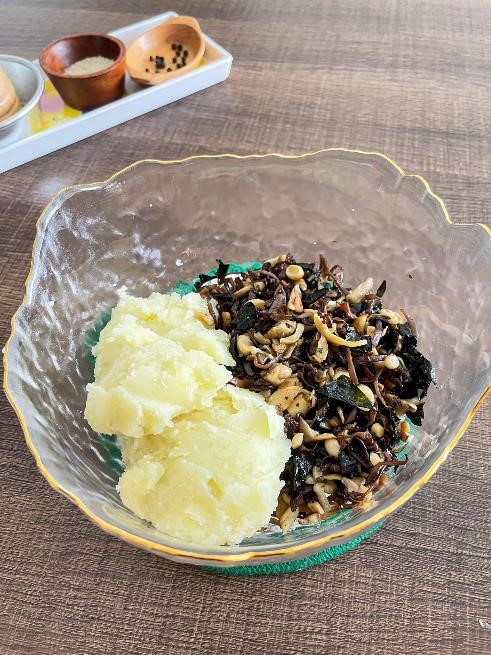 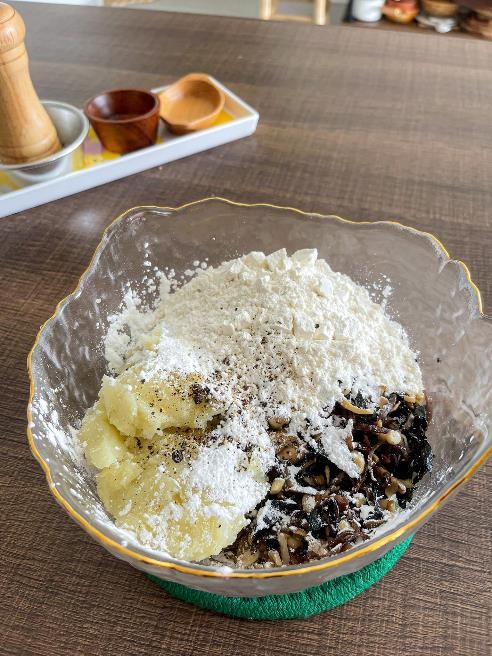 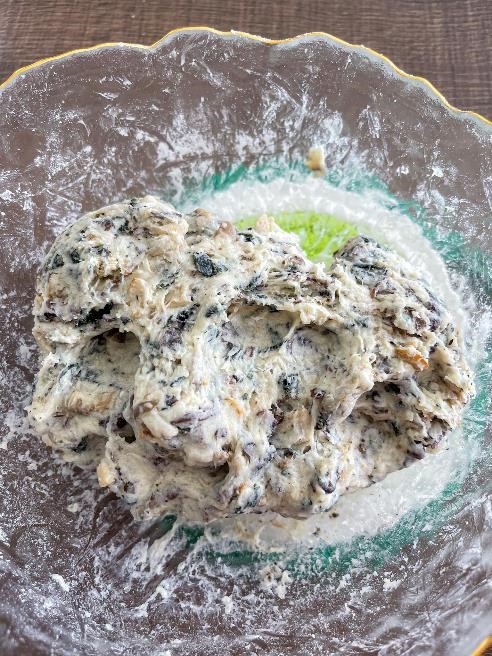 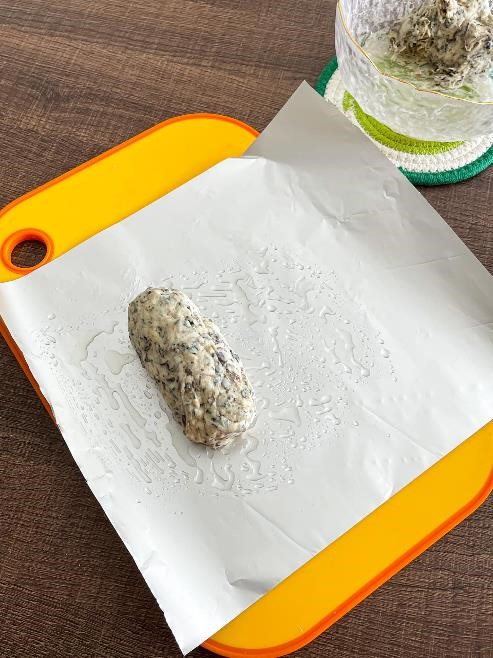 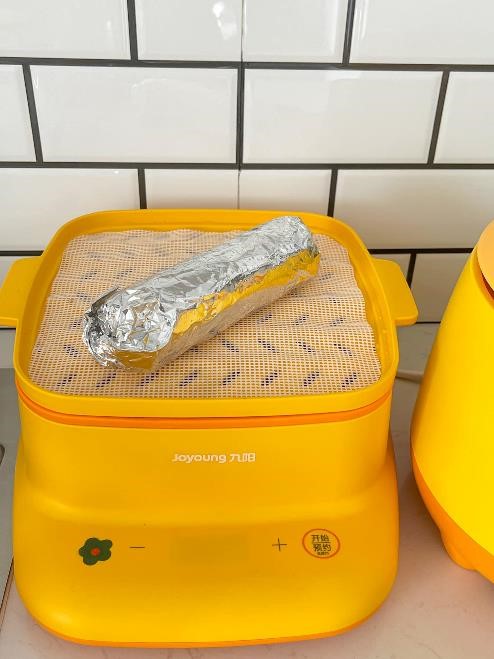 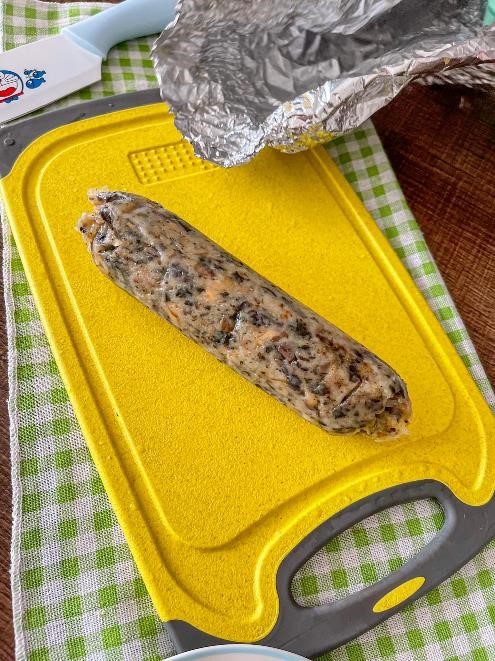 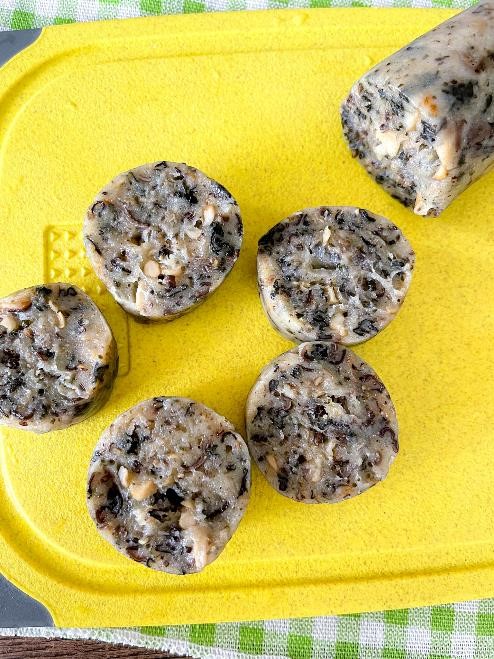 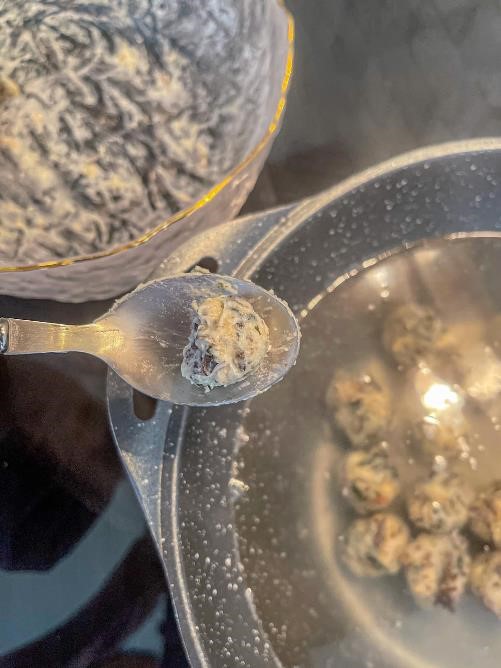 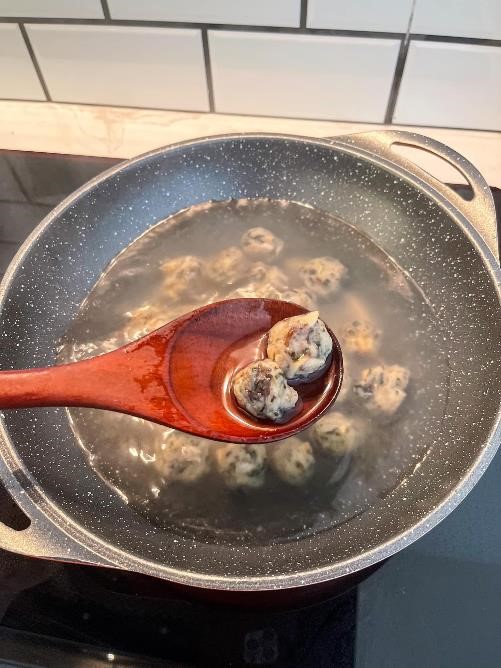 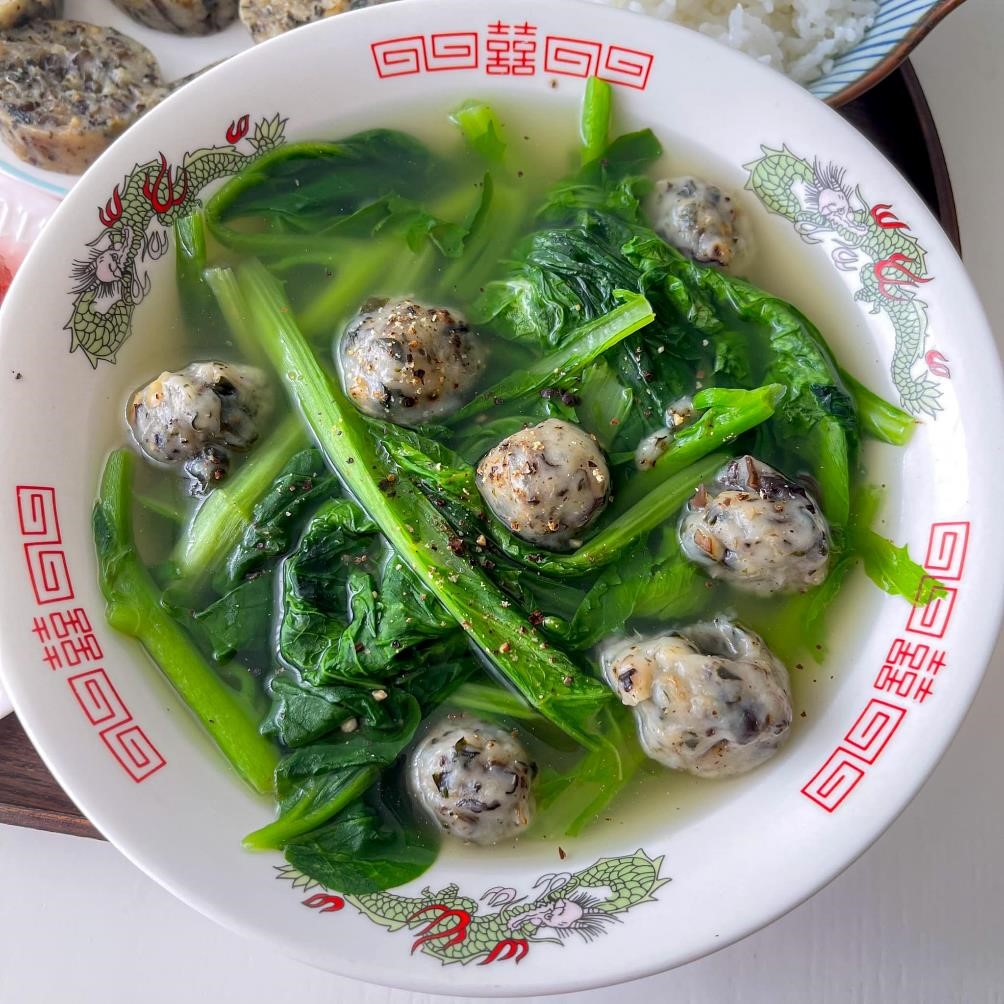 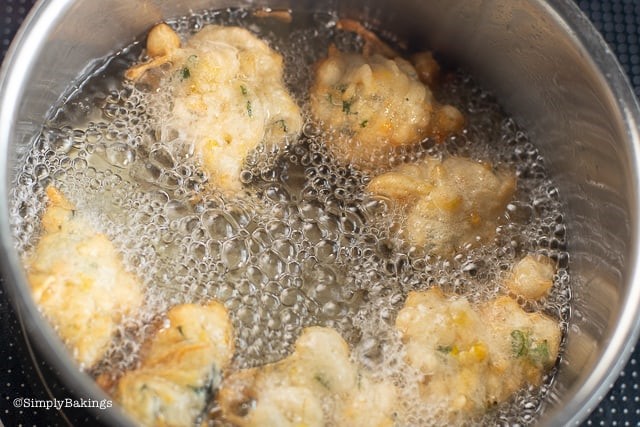 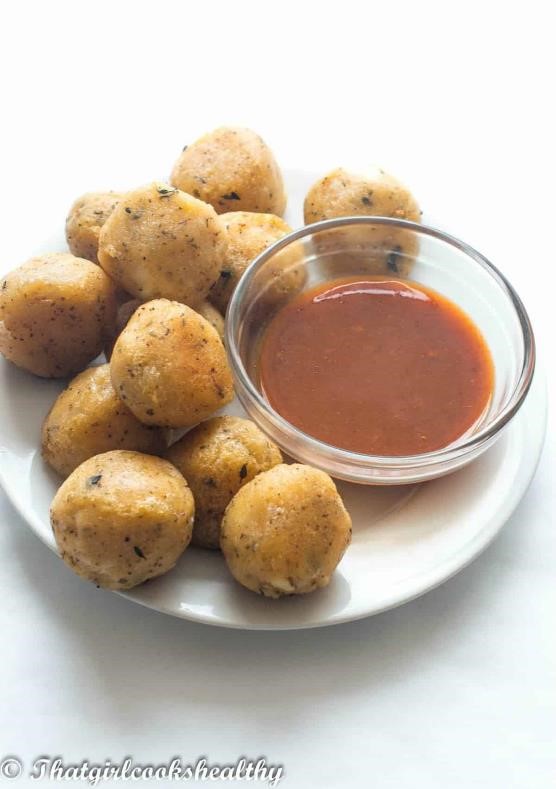