As this is a Northern meal, it may seem unusual to housewives in the Central or Southern. Called pop-out eggplant, you are undoubtedly confused by the name. Indeed, a pop-out eggplant does not exist.

This soup is prepared using eggplant, a vegetable that is widely grown in northern Vietnam. When cooking soup, the eggplant becomes soft, purees, and pops out, revealing that there is no longer a pre-cut eggplant there. That is why the soup is named Vegan Pop-out Eggplant Soup.

Enjoying this bowl of vegetarian eggplant soup with steamed rice or noodles during the chilly season is delectable and healthy. Join Anchay.vn and Food Blogger Duong Yen Nhi (Accnhi) in the kitchen as they prepare a delicious vegetarian soup for the family to enjoy immediately! 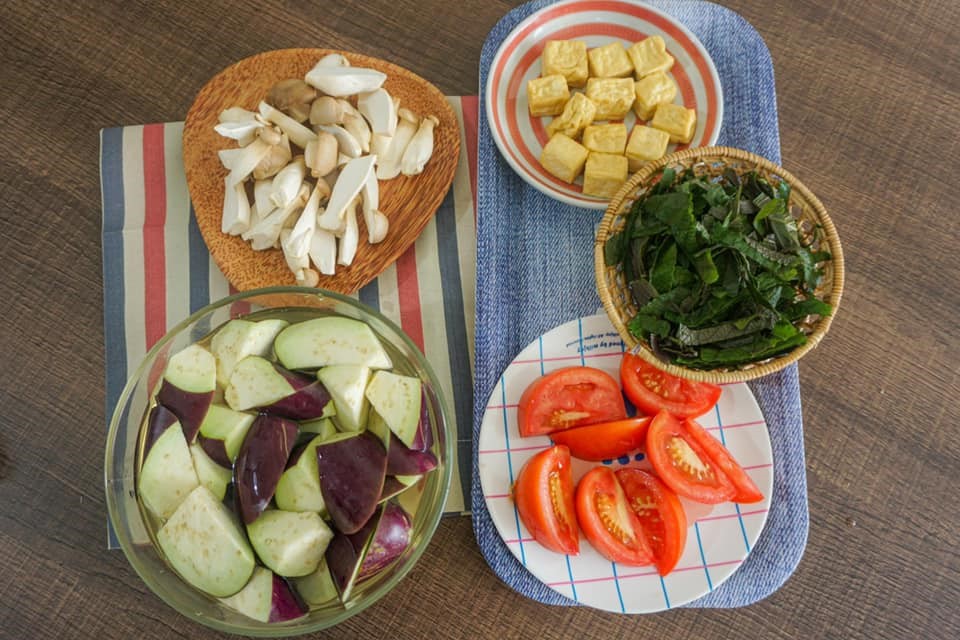 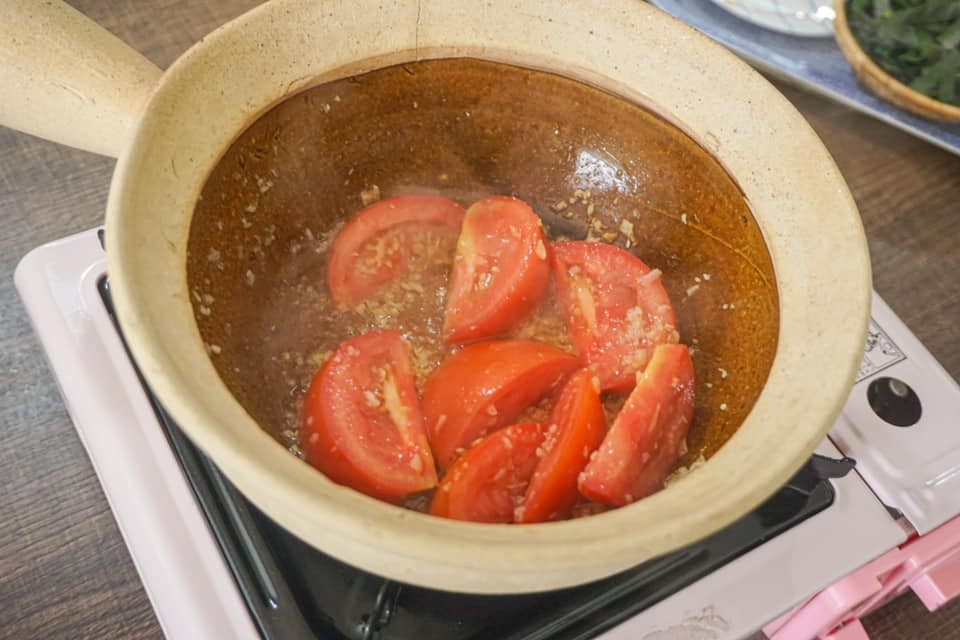 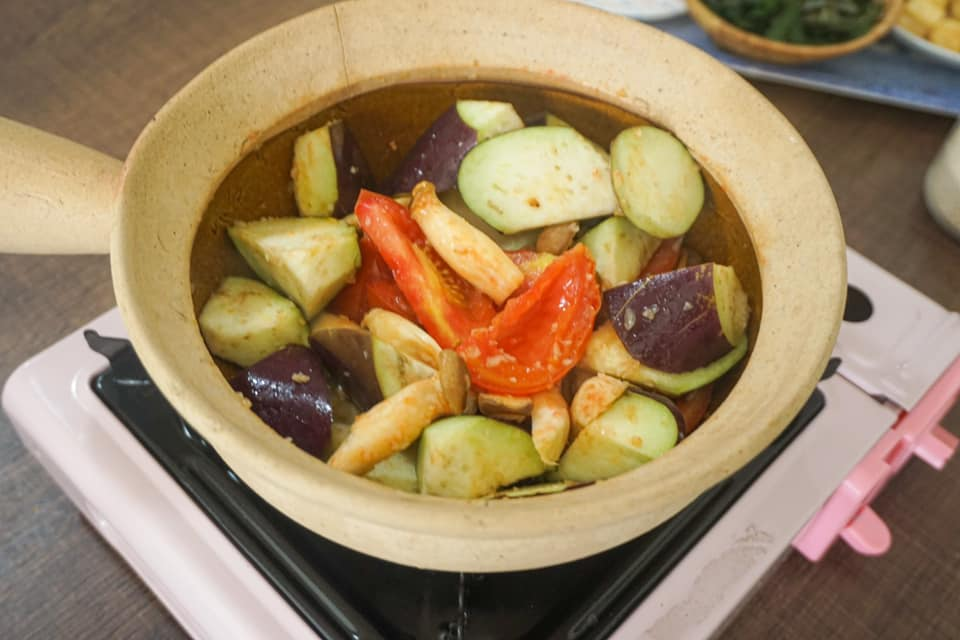 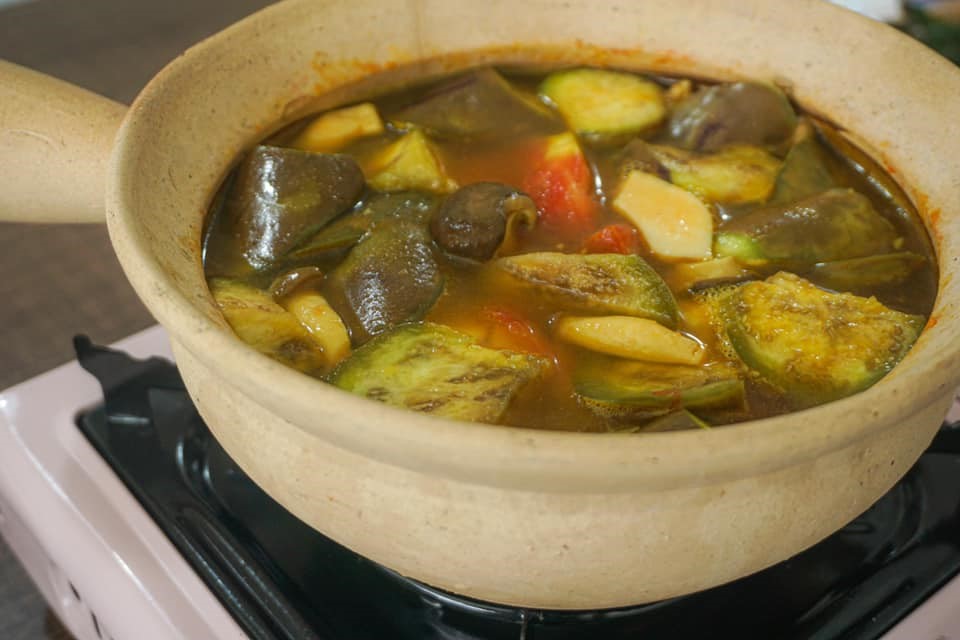 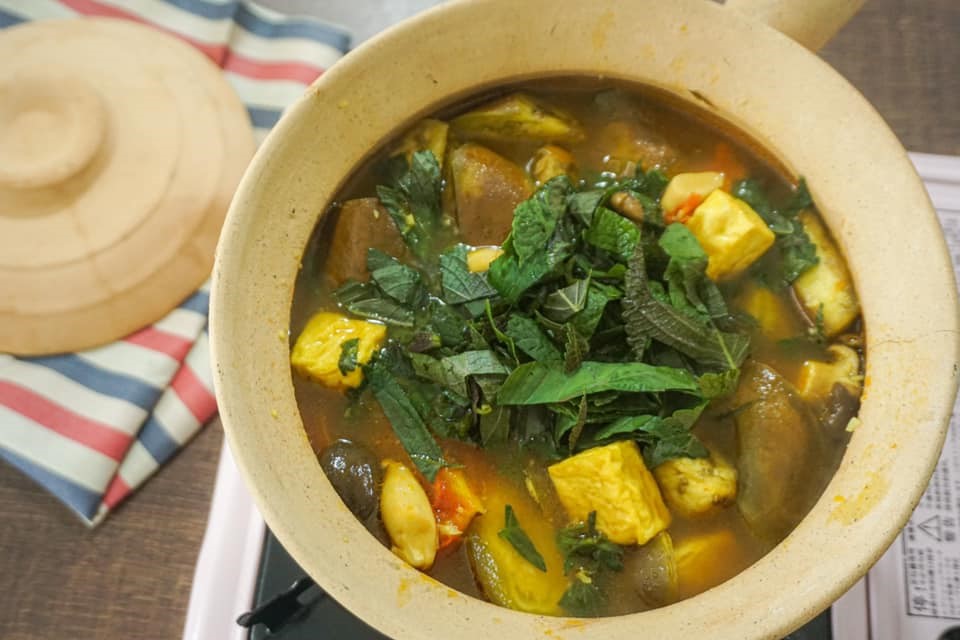 Vegan Pop-Out Eggplant Soup has a little sour flavor, which makes family dinners more delectable and helpful against boredom. If you are looking to introduce a new flavor to your family, eggplant soup is an excellent option. Along with steaming rice, eggplant soup may also be served with rice noodles, which looks just as good. Wish you success with the recipe of Vegan Pop-Out Eggplant Soup from Anchay.vn and Food Blogger Duong Yen Nhi (Accnhi)!