Corn also referred to as maize, is one of the most widely grown cereal grains worldwide. Corn possesses a plethora of health-promoting properties. It is predominantly composed of insoluble fiber, which contributes to its low glycemic index. This indicates that the food is slowly digested and does not result in a dangerous blood sugar increase.

Corn can be cooked in several ways, including roasting, boiling, broiling, steaming, grilling, and microwaving. It's delicious in stews, casseroles, salads, and salsas. Try adding corn kernels to the soup for a more textured and flavorful taste. Typically, the Vegan Corn Soup that Anchay.vn and Food Blogger Duong Yen Nhi (Accnhi) will introduce you to is in the recipe that follows!

Let's prepare this frugal, nutritious, and delectable Vegan Corn Soup at home for a relaxing supper! It's ideal for breezy late summer or early fall evenings when fresh corn is at its peak. We're sure you'll be delighted with the outcome! 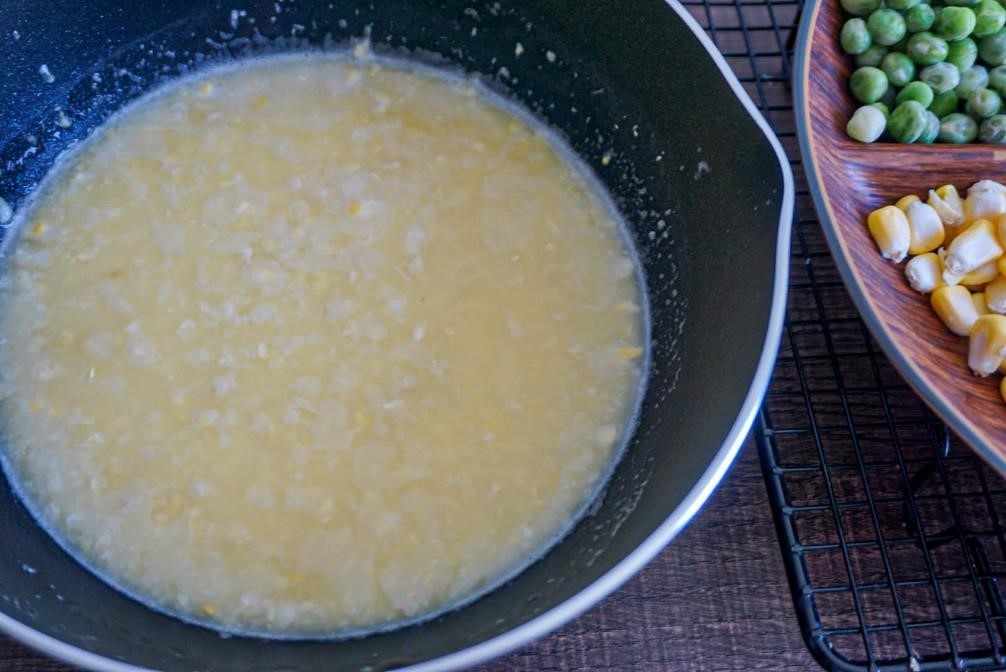 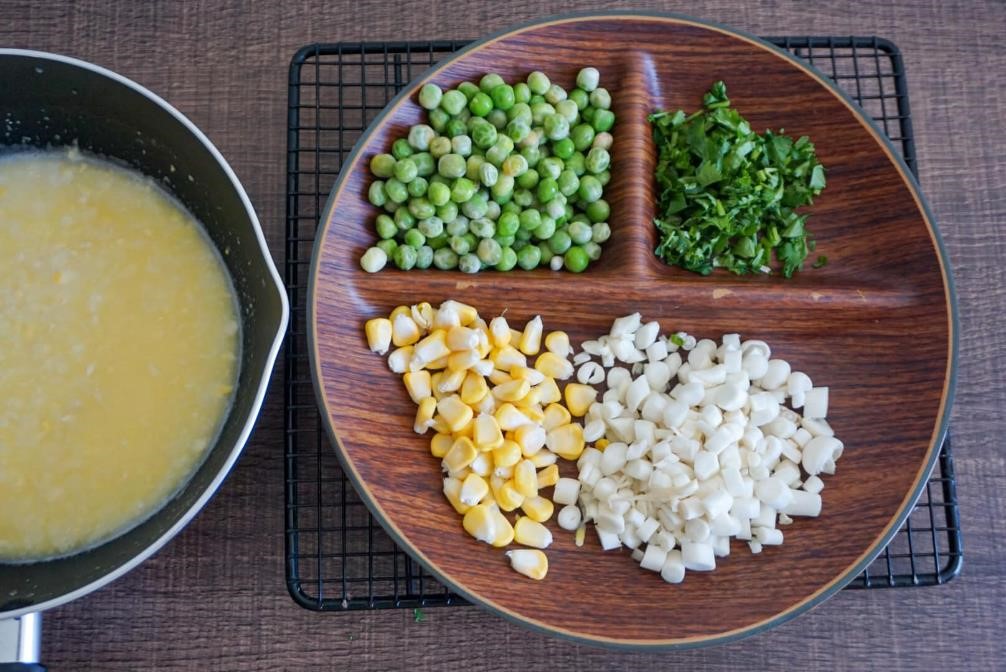 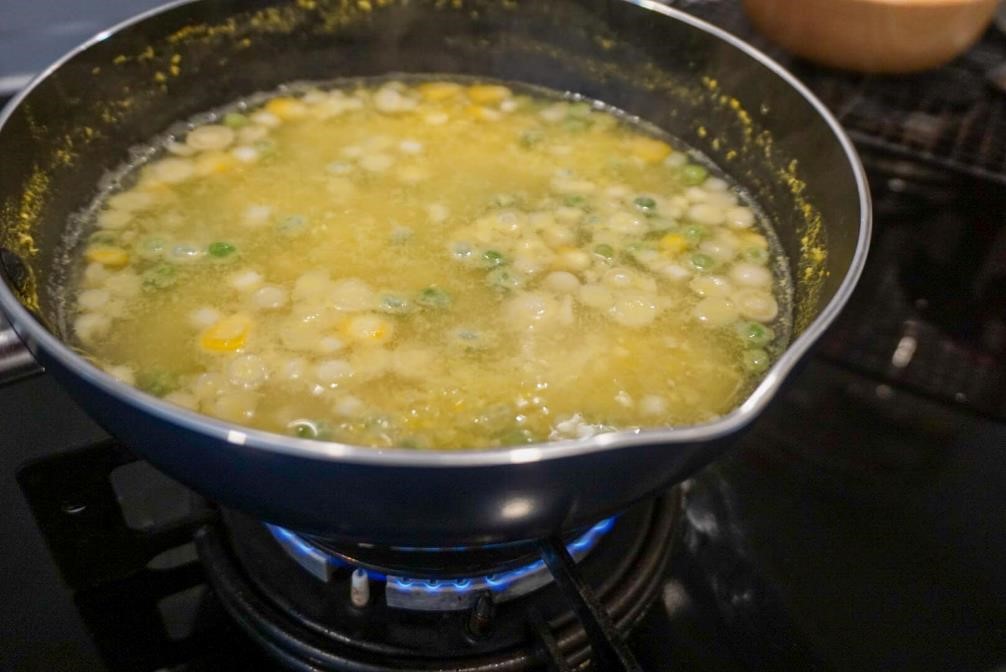 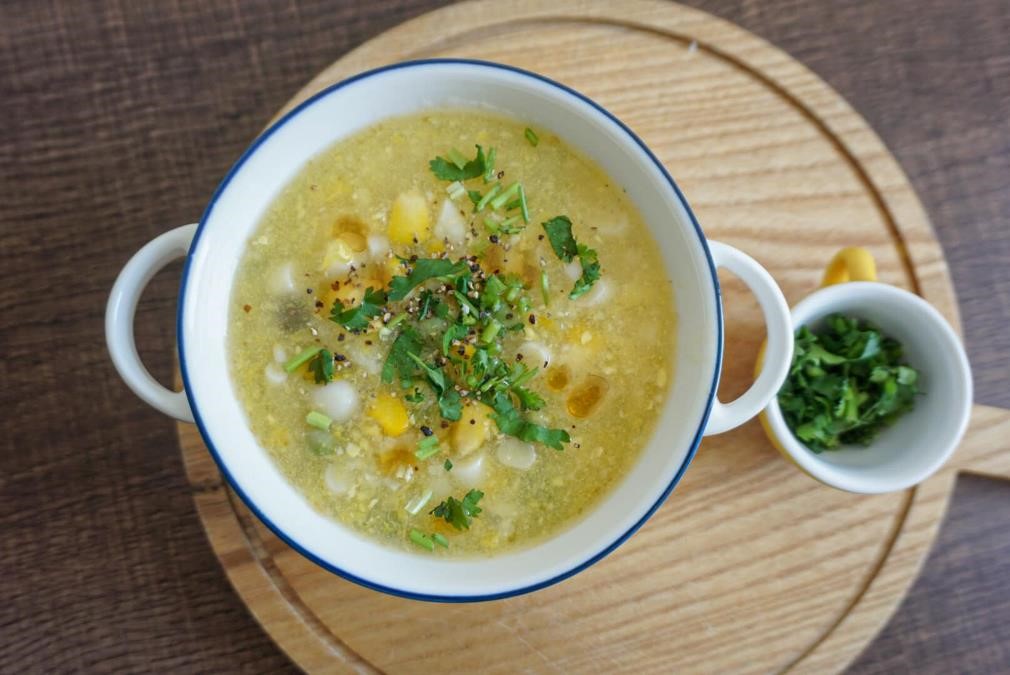 A healthy and scientific vegetarian diet will give the body with the necessary nutrients and energy to work throughout the day. With a few readily available ingredients and a few simple steps from Anchay.vn and Food Blogger Duong Yen Nhi (Accnhi), you can prepare a delectable Vegan Corn Soup to incorporate into your regular diet.

Vegan Corn Soup is naturally sweet, so there is no need to add sugar. Alternatively, based on your preferences, you may re-season the soup to your pleasure.

Exploring the Versatility of Jackfruit in Vegan Cuisine