Published on
09 November 2022
VFA Blog
When travelling as a vegan, it is important to do your research in advance to find out about the food options available. Many countries have traditional dishes that are vegan-friendly, but in some places it can be more difficult to find vegan food. In some countries, it may be necessary to bring your own food with you.

It is also important to be aware of cultural differences regarding food. In some cultures, it is considered impolite to refuse food that is offered to you. As a vegan, you will need to be prepared to explain your dietary restrictions to avoid any awkward situations.

In addition to food, it is important to check for other animal-derived products that may be used in everyday items such as cosmetics, cleaning products, and clothing. Many vegans choose to avoid using these products, so it is important to find out in advance whether they are available in the country you are visiting.

Travelling as a vegan can be a challenge, but it is also an opportunity to learn about new cultures and expand your horizons. With a little planning, it is possible to have a enjoyable and hassle-free trip.

In Taiwan, veganism is becoming increasingly popular, and there are many delicious vegan options available. From street food to fine dining, there is something for everyone. 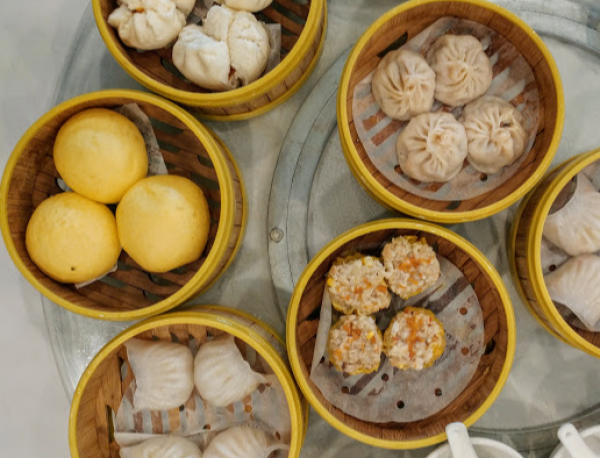 There are many vegan-friendly dishes in Taiwan, but some of the most popular include: 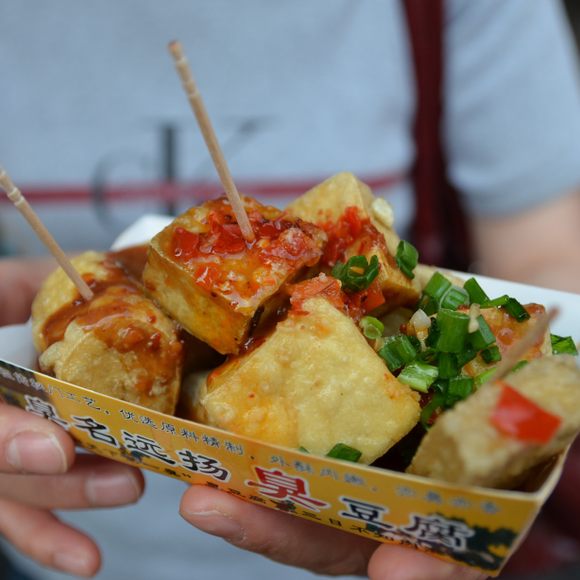 Tips:
Only for the most daring there is the Stinky Tofu. Stinky tofu is a type of fermented tofu that originates from China. It is typically made by soaking tofu in brine or other fermented liquids, and it has a strong smell that some people find unpleasant. Despite its name and smell, stinky tofu is actually quite delicious, and it is often served as street food or in restaurants.

Israel has a large vegan community, and vegan food is widely available. Jerusalem is especially vegan-friendly, with many restaurants offering vegan versions of traditional dishes. 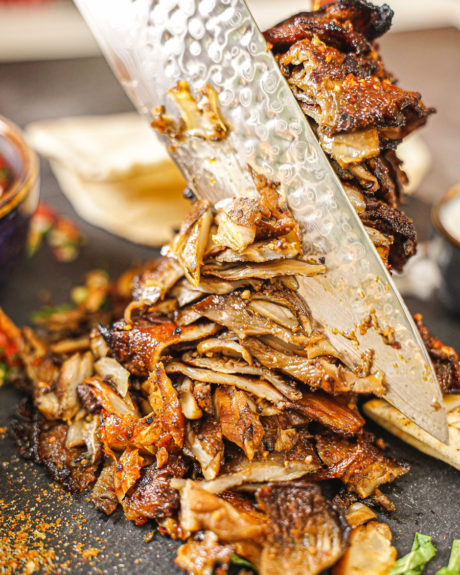 There are many vegan-friendly dishes in Israel, but some of the most popular include: 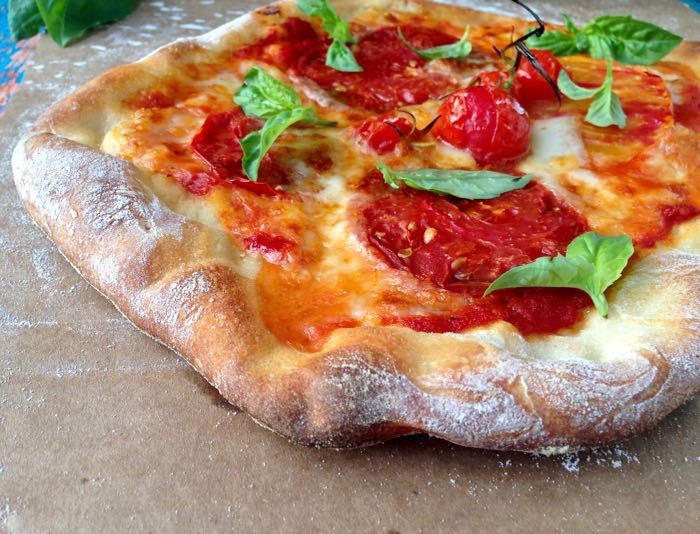 Italy is known for its delicious food, and many of its classic dishes can easily be made vegan. From pizza to pasta, there are endless possibilities.

There are many vegan-friendly dishes in Italy, but some of the most popular include: 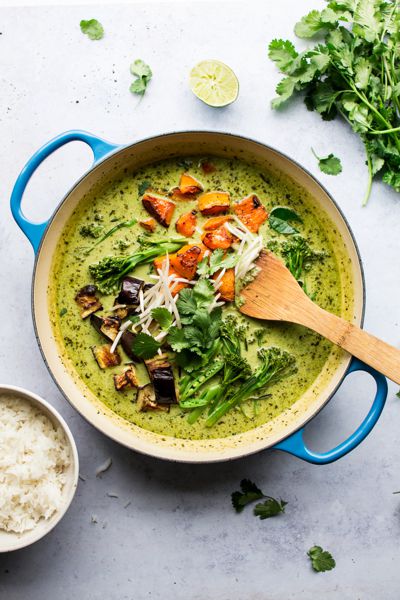 Thai food is often very vegan-friendly, and there are many delicious plant-based options available.

There are many vegan-friendly dishes in Thailand, but some of the most popular include:

India is a great place for vegan food, as many of its traditional dishes are naturally vegan. There is also a growing number of vegan restaurants in major cities. 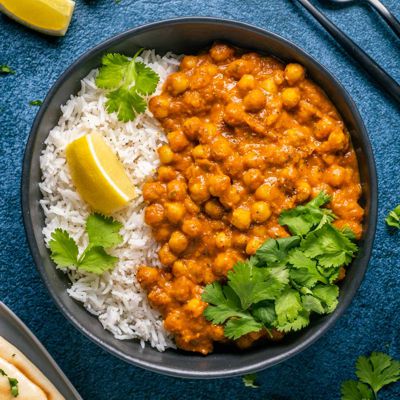 There are many vegan-friendly dishes in India, but some of the most popular include:

Tips:
Be advised that most vegetarian dishes in India use Ghee, it's a clarified butter made with cow's milk. So it's always good to ask first if the dishes use Ghee or not. Some places in India use the description "pure vegetarian", which usually means it's vegan.

The Happy Cow app is a great resource for vegans travelling abroad. It helps you find vegan-friendly restaurants and cafes in your area, as well as providing reviews and ratings. Click here to access our Happy Cow international list for free!

Why Women are key if we wanna reach a Vegan World

The Many Uses of Fruit in Vegan Cooking