Published on
27 September 2022
VFA Blog
One common misconception about veganism is that it is synonymous with a plant-based diet. While it is true that vegans do not eat any animal products, some vegan dishes could fool most meat eaters to think that´s real meat. In fact, it´s possible for vegans to eat meat, as long it does not come from an animal, the so called fake meats is a growing trend for vegans around the world.

There are a variety of reasons why someone might choose to add fake meats to their vegan diet. For some, it is a way to add more protein to their diet. Others may find that it helps them transition to a vegan diet, as it can be a familiar food. Still others simply enjoy the taste of fake meats.

Whatever the reason, there is no doubt that fake meats are a growing trend in the vegan community. There are now a wide variety of fake meats available on the market, made from ingredients like soy, wheat, and even vegetables.

The 5 most common fake meats out there are: 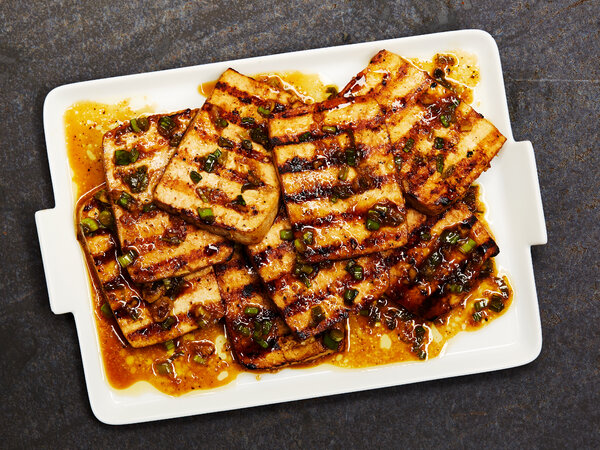 1. Tofu – Tofu is made from soybean curds and is a popular meat alternative in Asian cuisine. It is high in protein and can be used in a variety of dishes. 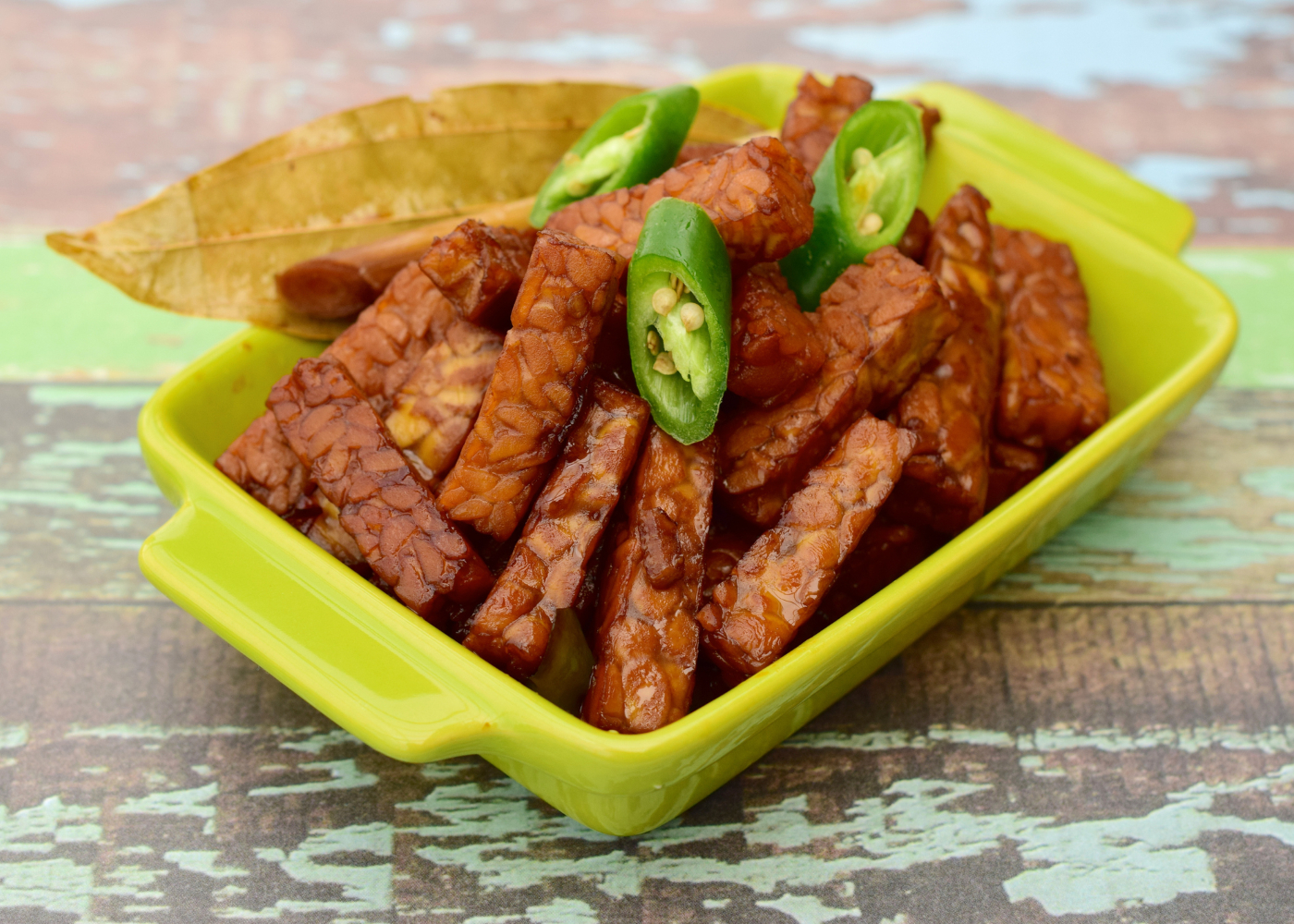 2. Tempeh – Tempeh is also made from soybeans, but it is a fermented product that has a firmer texture than tofu. It is often used as a meat substitute in dishes like stir-fries and sandwiches. 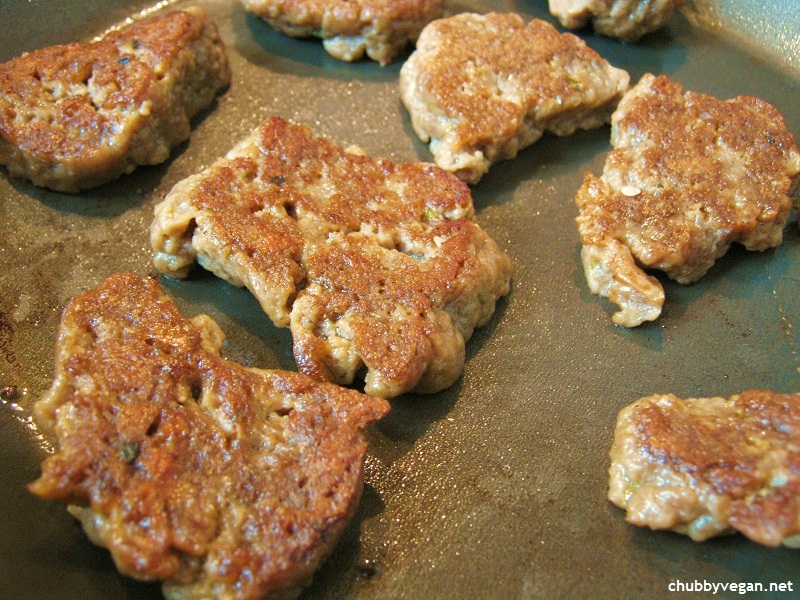 3. Seitan – Seitan is made from wheat gluten and has a chewy, meat-like texture. It is a common ingredient in vegetarian and vegan dishes, such as mock duck or chicken. 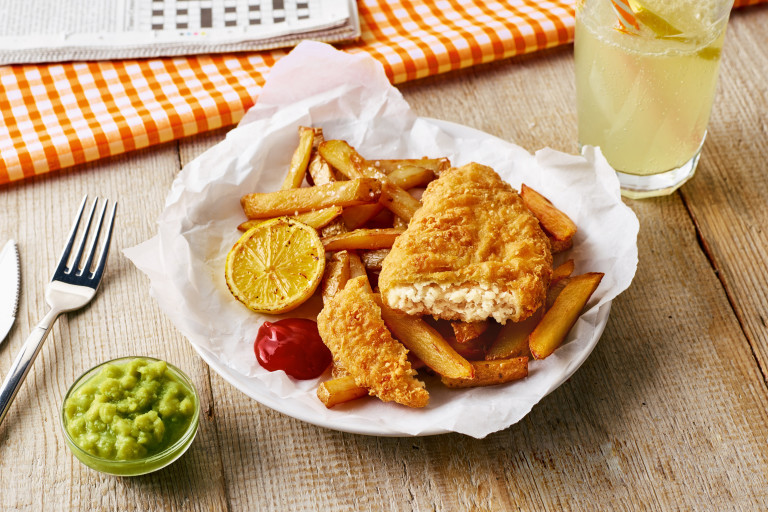 4. Quorn – Quorn is a mycoprotein that is made from a fungus. It has a meaty texture and is often used as a meat alternative in dishes like burgers or meatloaf. 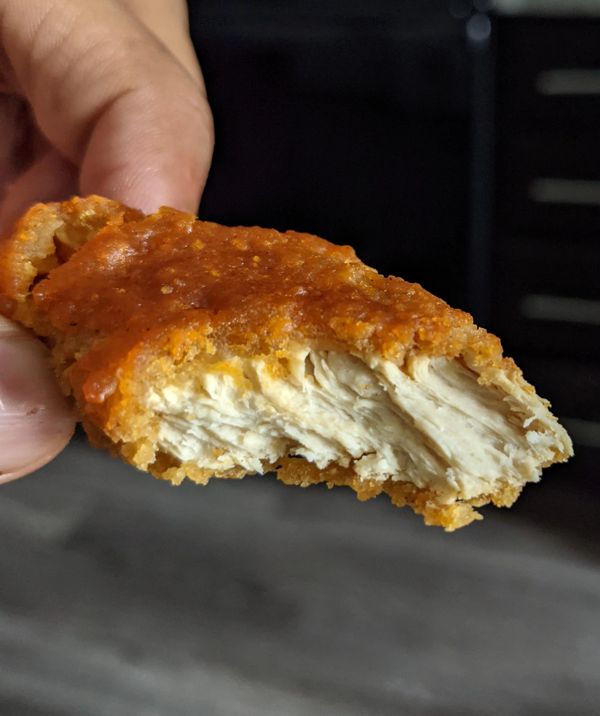 5. Gardein – Gardein is a plant-based protein that is made from soy, wheat, and vegetables. It is a popular meat alternative in dishes like chicken fingers or meatless meatballs.

There is a new wave of fake meats hitting the market, and these products are unlike anything that has come before. The Impossible Burger and the Incredible Burger are two of the most popular brands, and they are made from plant-based proteins that mimic the taste and texture of real meat. 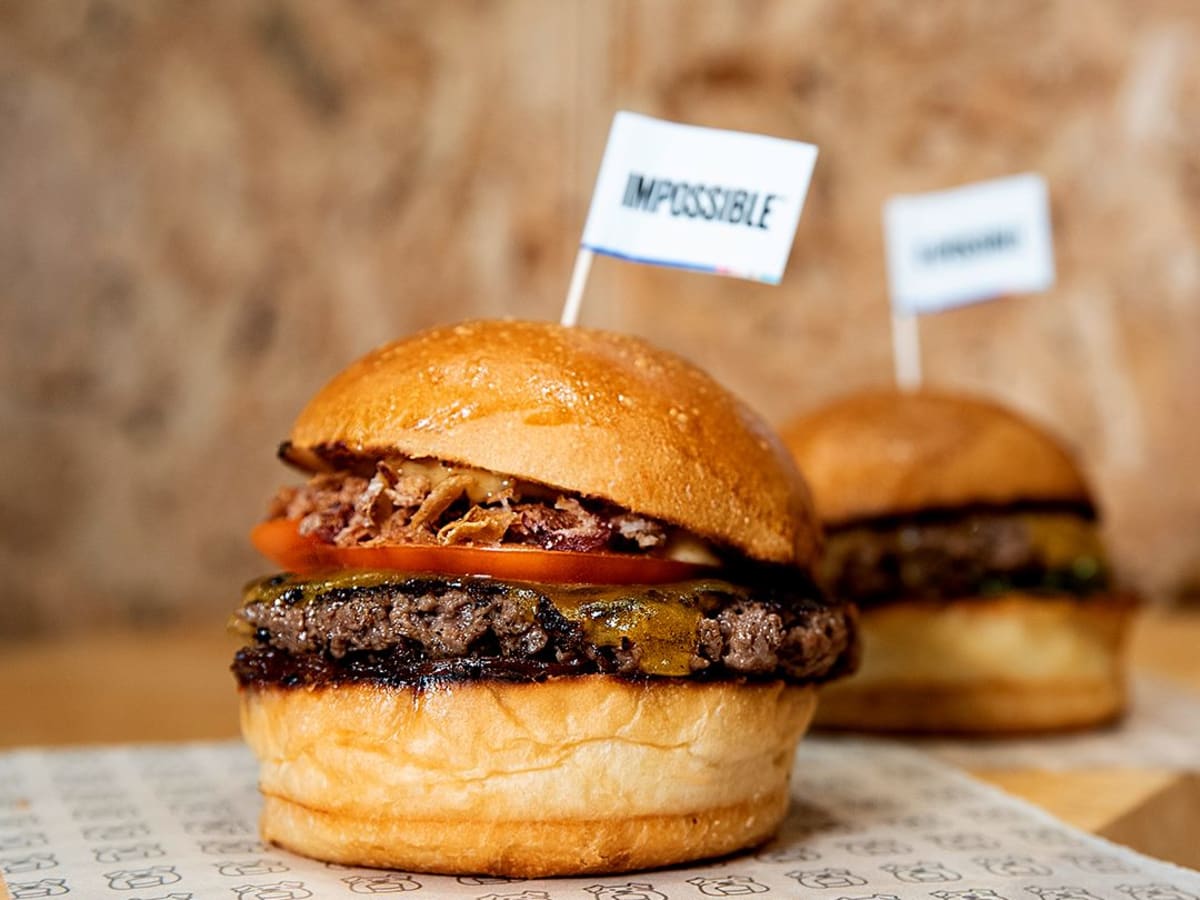 These new fake meats are not only convincing meat-eaters to convert to a vegan diet, but they are also changing the way that people think about veganism. These products are proof that vegan food can be delicious and satisfying, without any of the negative environmental or ethical impacts of meat production.

The Impossible Burger and the Incredible Burger are just two examples of the new wave of fake meats that are hitting the market. With more and more people wanting to reduce their meat consumption, there is sure to be a surge in demand for these products.

If you're considering trying a fake meat, do your research to find the best product for you. The Impossible Burger and the Incredible Burger are two of the most popular brands, but there are many others to choose from. Just make sure to read the ingredients list to ensure that the product is actually vegan. Fake meats are often high in sodium, so be sure to check the nutrition facts before purchasing. And remember that fake meats are not a necessary part of a vegan diet - so if you don't like them, don't feel like you have to eat them!
Tweet

The Many Uses of Fruit in Vegan Cooking

Why You Should Incorporate Onions Into Your Diet