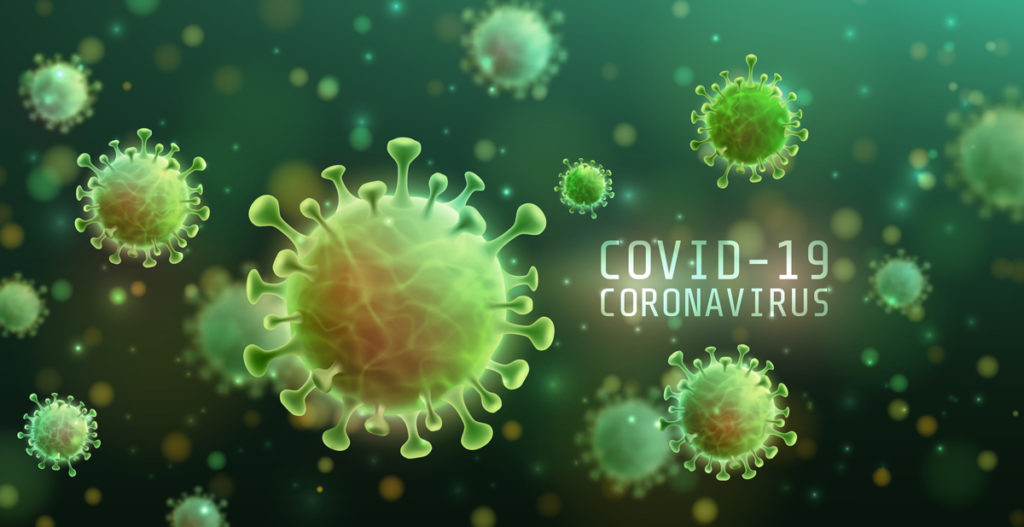 A recently published case-control study involving participants from 6 countries showed that the standard of strict vegetarian diet with natural and whole foods (plant-based diet) provided 73% less chance of manifestation of moderate to severe symptoms of COVID- 19 when compared to those that followed other diets.

A total of 2,884 participants (94.8% were physicians and 5.2% were nurses and assistants) who worked on the front line against COVID-19 in 6 countries (France, Germany, Italy, Spain, United Kingdom and United States of America), compared to the number of contaminations, severity and duration of infection, which occurred between July 17 and September 25, 2020.

The food profile of the participants was also evaluated, and 11 profiles were computed: whole food, plant based, vegetarian diet, fish-vegetarian, Mediterranean, ketogenic, paleolithic, low fat (low fat), low carb (low carbohydrate), high protein (high in protein) and none of the previous ones.

This reduction in risk in the plant-based pattern (and also in the vegetarian-pesco) was evaluated by adjusting the other possible confounders, such as BMI (body mass index) and comorbidities.