The photos below were taken whilst visiting veg events and friends around the world over the last few years, I thought I'd put them in as some liked the recent Skyscapes. I was born near the sea and grew up with boats and seagulls, but these days we're 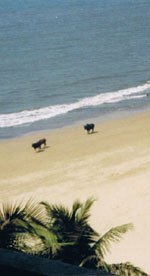 a long way inland so I have to travel for the nostalgia.

They show the Pacific Ocean, Atlantic Ocean, Indian Ocean, Mediterranean Sea, Arabian Sea, and a harbour. They were taken in Australia, Brazil, California, India, Indonesia and Spain. It doesn’t really matter which is which as the scenes are just a celebration of our planet and some could be in any of them. But if anyone really wants to know post a note in the comments (#9 is easy!) 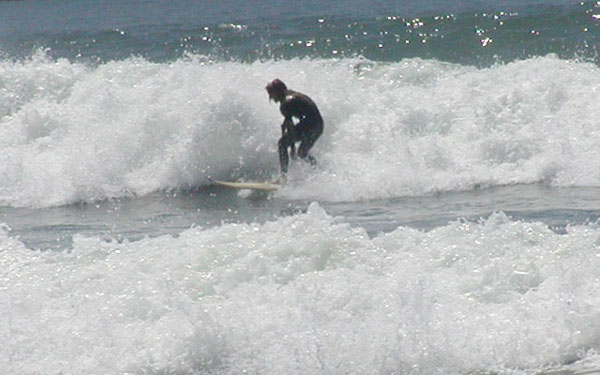 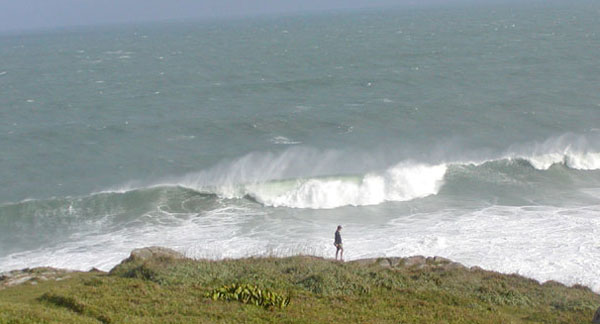 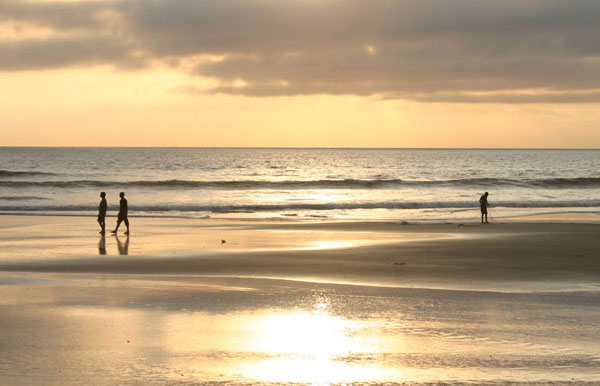 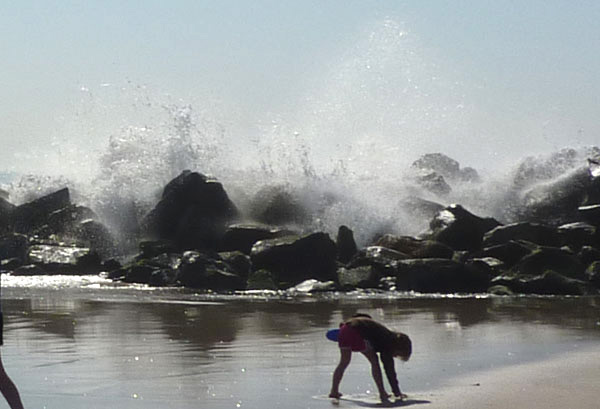