A Year in the Sky

Skyscapes are like landscapes, but looking up of course. The photos below are all from my office window in the west of England, and all but one of them during 2010, so this is my review of the year. The window looks out over a flat landscape which people living in hills and mountains might think rather boring, but it makes for a big sky, and an endlessly changing kaleidoscope, sometimes unexpected like this odd stub of a rainbow behind a grain silo: 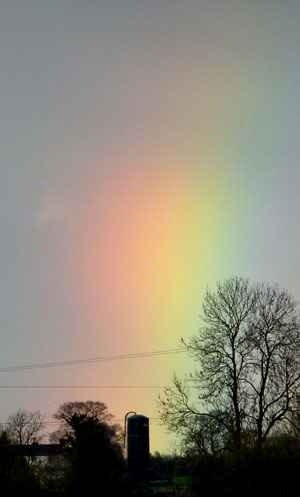 The window looks east, so I get sunrises, but only reflected sunsets, and rainbows in the afternoons when the sun is going down in clear western skies and the east is damp: 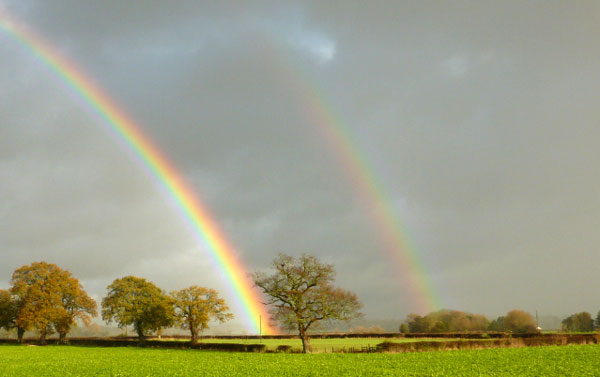 January - Between the Snows 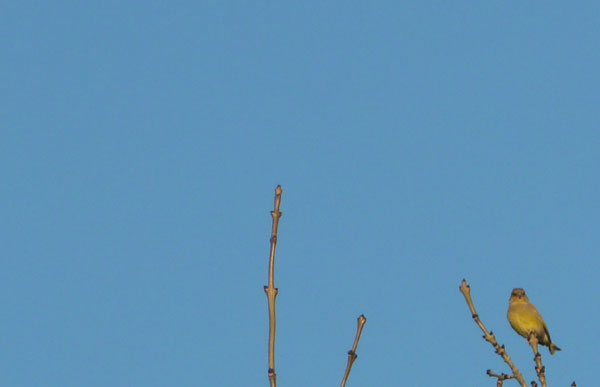 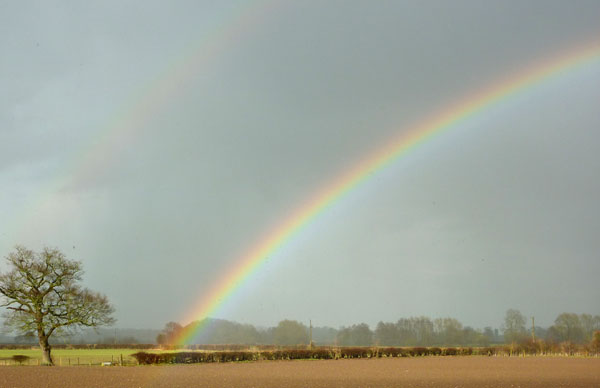 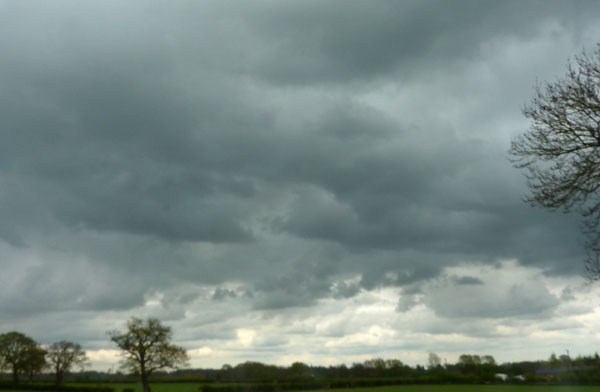 May - Mountains of Clouds 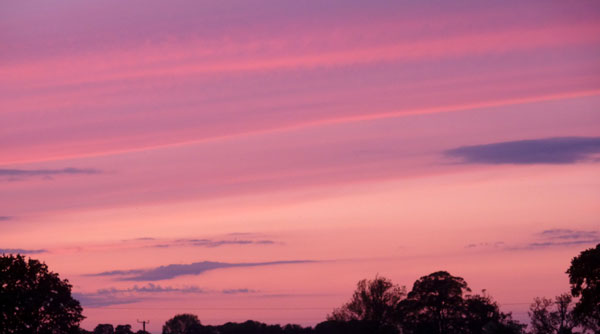 May - Martian Sunset, looking north-east, the setting sun reflected in the clouds 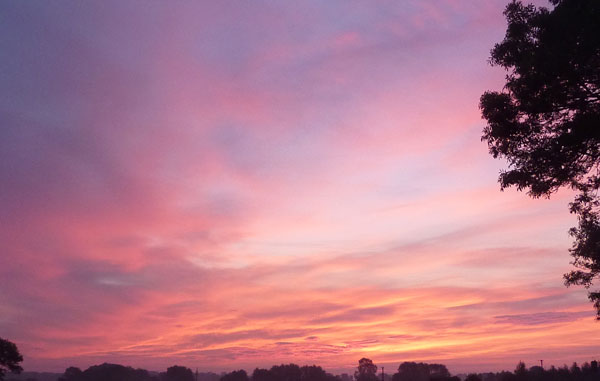 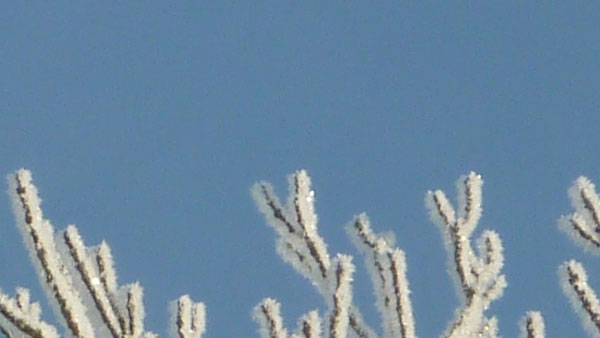