Everyone attending came away with very different personal highlights – mine were giving a couple of talks on the history and geography of veganism, and having the opportunity to sit in with one of the bands playing bass (that’s me on the right):

Hazel and I rented a car and took some trips with friends from the festival – north over the mountains to Granada backed by the snow-capped Sierra Nevada; south down the Costa del Sol near to Gibraltar; and east along the coast where the mountains and sea create some spectacular scenery.

Below are some photos from the week: 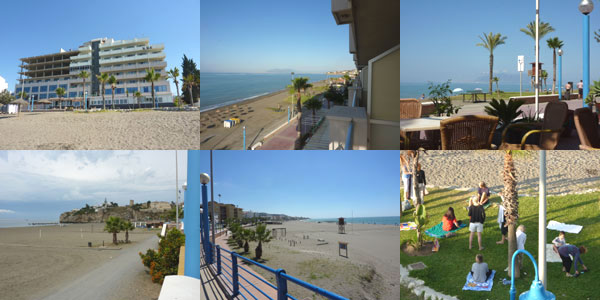 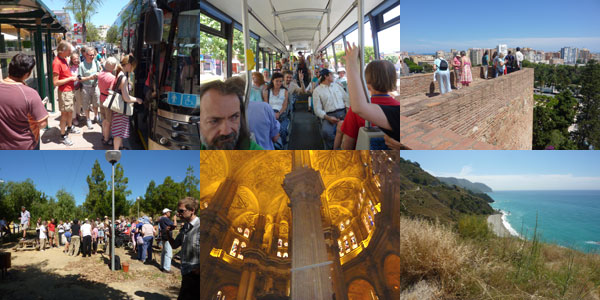 More photos are being added to the IVU Facebook page at: www.facebook.com/InternationalVegUnion