We’re getting near the season of peace on earth and goodwill to all sentient beings.

Well it would be nice to think that was what Christmas could be about . . . and even better if we could have that all year round of course.

Last Saturday Hazel and I went to a local Cruelty Free Christmas Fair in Shrewsbury, organised by the Montgomery Voice for Animals – in a church, which seemed just a little incongruous to me.  As far as I could tell, the Church owners were not too concerned about what was on the stalls, as long as they brought in some more money to help maintain the building. And it certainly is one of those glorious buildings that must be preserved.

Below is my photo of the ‘Christmas Card Shop’ in a separate part of the Church. It sells cards produced by dozens of different charities, with 4% commission to the church: 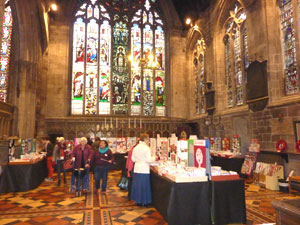 I recently read a book by an academic, non-veg, historian who said that vegetarianism was ‘quite fashionable’ in first century Rome. Then the Christians took over, followed by 2,000 years of mass slaughter.

And not just slaughter of animals of course – both sides in the First World War had army chaplains praying for victory while millions of humans were slaughtered there too. Most slave owners on the American ‘deep south’ plantations were devout church-goers. Throw in a few Catholics and Protestants bombing each other, heretics burned at the stake, and the list is endless. Not really the most glorious record of “love thy neighbour as thyself” (Mark 12:31).

Most genuine Christians today would distance themselves from all that of course, but they still seem to be generally oblivious or indifferent to the appalling cruelty involved in producing their Christmas dinner.

There are several Christian Vegetarian Societies that are members of IVU, and I had the privilege of speaking at one of their conferences last year.  I went along with some trepidation but they were the most delightful company, I really enjoyed the two days I spent with them and came away with a lot of respect for them. But sadly they talked about the hostility they face back in their home churches.

Below some of the food at our local Cruelty Free Christmas Fair, all vegan of course:

For most of us, the reality of Christmas in western countries is a time for advertising agencies to pile on the emotional blackmail, persuading people to spend money they don’t have, buying other people things they don’t want, or else “you’re a scrooge”. All in the interests of economic growth and prosperity of course, and to hell with any people, let alone non-human animals, who get in the way of all that.

Below, a quiet moment in one corner of the Cruelty Free Christmas Fair in St. Mary’s Church in Shrewsbury, there was a steady flow of people coming through for most of the four hours it was open. Over the next few weeks there are dozens of similar events being run by local groups up and down the UK and probably in many other countries, some much bigger, many small like this one, but with a significant combined effect: 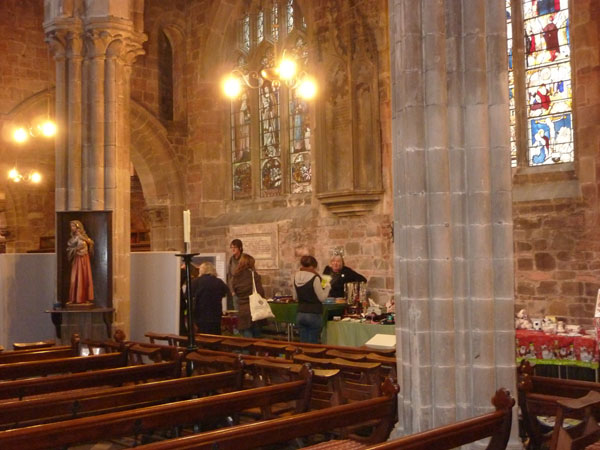 It would be good to think that more Christians might make their Christmas cruelty-free this year.  There are plenty of cruelty-free Christmas shopping ideas in your own country, both online and at local fairs, far too many too list here, try a Google search. 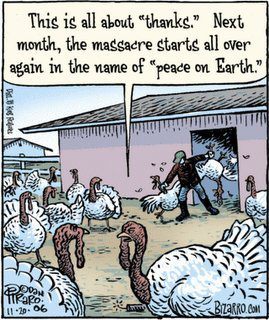 For more about Christian Vegetarianism see:

Christian Vegetarian Association of Ghana - This email address is being protected from spambots. You need JavaScript enabled to view it.

Brotherhood of the Cross and Star (Nigeria) - This email address is being protected from spambots. You need JavaScript enabled to view it.

Brotherhood of the Cross & Star (UK) - This email address is being protected from spambots. You need JavaScript enabled to view it.

The Order of the Cross - www.orderofthecross.org