Vlad the Runner
Latest in Clinical Nutrition – Volume 24 is Out
43rd World VegFest in Australia Coming Soon
Resource Guide for Plant-Based Living
Fredrick Furnivall – Lexicographer, Sportsman and Consummate Vegetarian
Respecting Choice is Not a Choice
The Irony is Lost on Some
Unintended Consequences
Nugget of Fact
Upcoming Events
Other Online Sources of Veg News 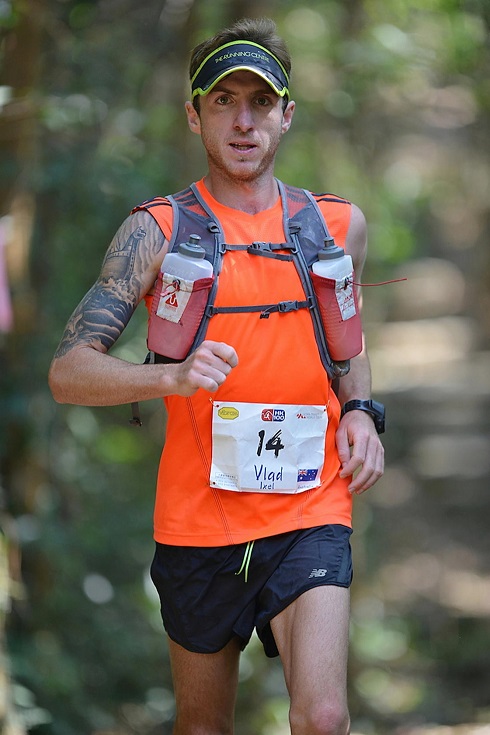 Vlad Ixel, a top ultramarathoner who is vegan, was interviewed during his visit to Singapore recently. Vlad is really into being vegan and his knowledge on health, the environment and kindness rationales for adopting the plant-based diet is quite impressive. Add to this his passion for convincing others to eat plant-based, and you have a strong advocate for the cause. For instance, all his past girlfriends over the last two years have become vegan even though they are no longer in a relationship with Vlad. Born in Ukraine before moving to Israel and then Australia (Perth), he is currently based in Hong Kong where there are enough mountain terrain to keep him occupied.

He is presently training for the Transvolcaniain which will be held in May, in the Canary Islands off Africa. His diet includes a lot of smoothies, salads and hummus which he prepares himself by carrying along a blender wherever he travels. He is also experimenting with the raw vegan diet by eating fruit in the morning, veggies for lunch and some cooked food in the evening.

He recommends balancing training and diet for best results from a fitness regime. In his case, it involves yoga, strength training, barefoot running, and regular training runs complemented by the large variety of ingredients that go into his daily smoothies and salads.

For further reading he recommends Scott Jurek (http://scottjurek.com), Rawvana (http://www.rawvana.com), Brendan Brazier (http://www.brendanbrazier.com), Rich Roll (http://www.richroll.com) and Michael Arnstein (http://www.lovingitraw.com/michael-arnstein.html). As for following Vlad’s adventures, you can visit his website at www.vladixel.com or check out his Facebook page (https://www.facebook.com/vladixel) and Instagram (https://instagram.com/vladixel). A more detailed history of Vlad’s work as a marathoner is available at http://www.greatveganathletes.com/vegan_athlete_vlad-ixel-vegan-ultramarathoner as well.


Latest in Clinical Nutrition – Volume 24 is Out 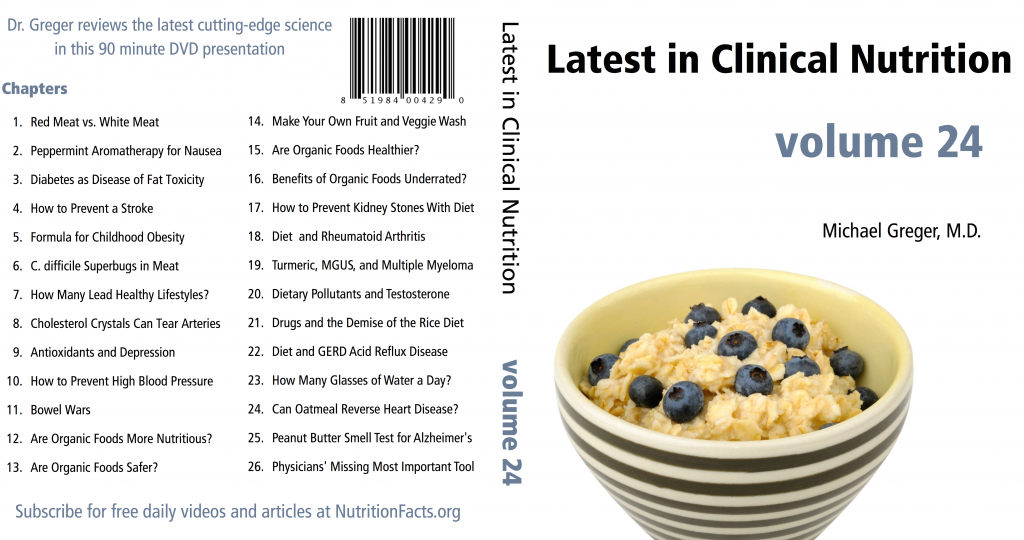 DrGreger addresses the issue of organic produce using scientific evidence in a 5-part video series summarizing the available information regarding nutritional content, pesticide risk, heavy metal toxicity, and food poisoning risk. In addition, the series includes practical tips on making your own DIY fruit and vegetable wash. The videos are available as a video download and can also be ordered as a physical DVD. In addition, DrGreger is embarking on an initiative to independently run tests on common food products to establish their content and safety levels.Please read more at http://nutritionfacts.org/research-fund/ and consider lending your support.

Plans are heavily underway to organize this year’s installment of IVU World Vegfest in Sydney and Melbourne, and our partners there are very excited and keen to host this international event sometime in late October and early November. Look out for the finalized details that will be up soon on this website. 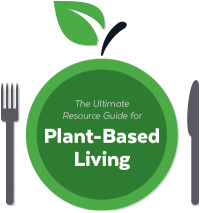 The most challenging part of being vegan is getting the comprehensive information through which empowering decisions can be made for personal benefit[A1]  as well as benefit to the environment and other sentient beings. One such resource can be found online at http://www.ucdintegrativemedicine.com/2015/03/the-ultimate-resource-guide-for-plant-based-living-2/?utm_campaign=Blog%253A+Ultimate+Resource+Guide&utm_source=Michael+Greger&utm_medium=social with links to some impressive websites that provide a wealth of knowledge. 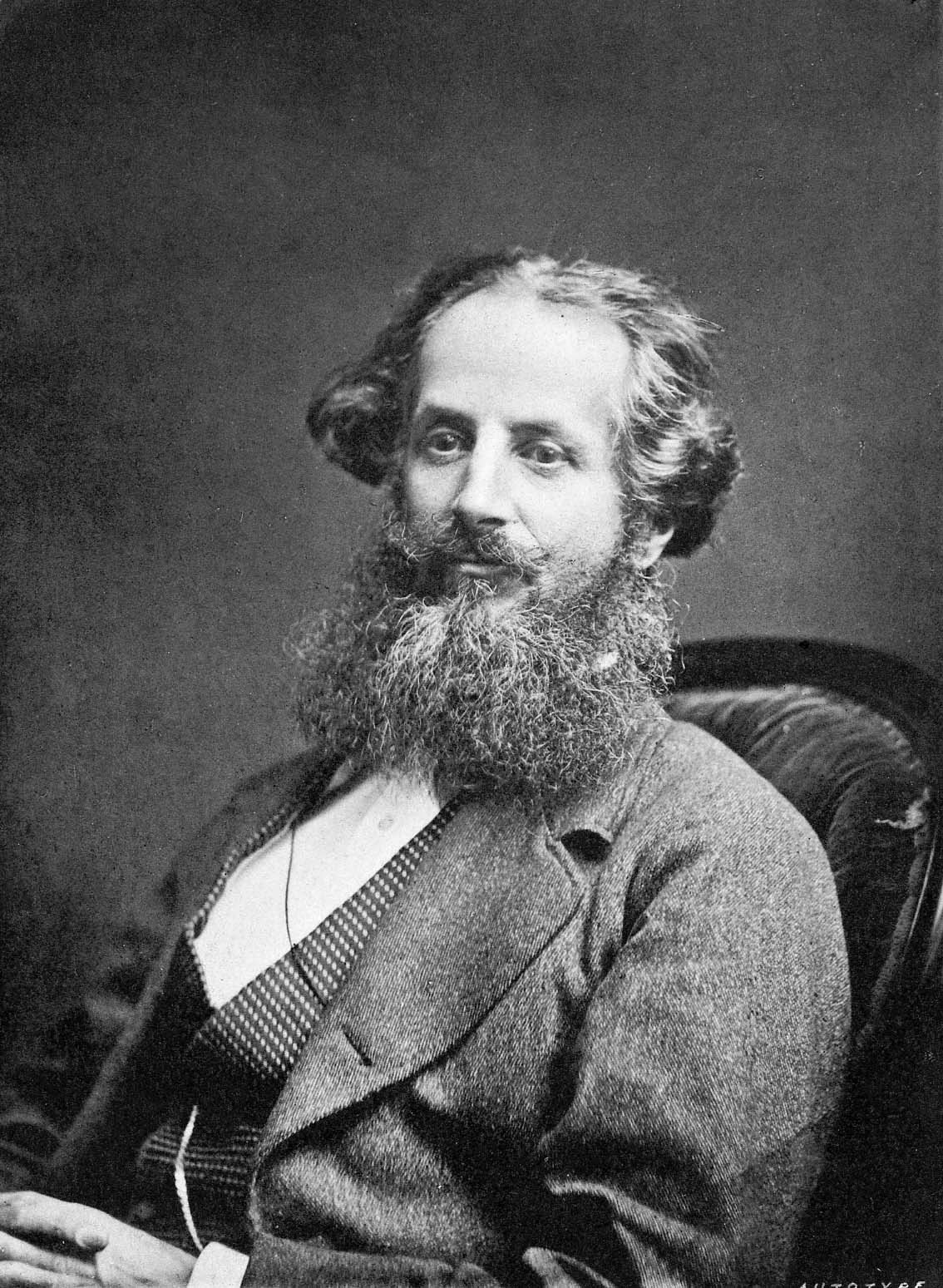 The Oxford Dictionary of National Biography describes Frederick James Furnivall (1825-1910) as "a man diverse causes, all based on passionately held beliefs: vegetarianism, sculling, spelling reform, atheism (in his later years), socialism, egalitarianism, teetotalism, and above all the supreme importance of editing historic and literary texts". He was a founder of the Oxford English Dictionary and became its second editor. Unfortunately, Furnivall was ill-suited to the role and the project almost ground to a halt before he had the good sense to hand the reins to James Murray, whose methodical and disciplined approach led to the eventual publication of the first edition of the OED in 1928. Nevertheless, Furnivall founded no less than seven literary and philological societies, and was honorary secretary of the Philological Society from 1853 until three weeks before his death.


I first came across Frederick Furnivall while reading Effie, Susan Fagence Cooper's biography of Euphemia (Effie) Gray, whose first marriage to the eminent Victorian art theorist, writer and philanthropist John Ruskin was annulled in 1854 on the grounds that it had never been consummated. Furnivall was a good friend to Ruskin (both men taught at the Working Men's College in London) and supported him in the weeks following Effie's escape from the marriage, although he also maintained contact with her future husband, the painter and founder member of the Pre-Raphaelite Brotherhood John Everett Millais. Unsurprisingly, Effie was less enamoured of Furnivall, describing him as "an amiable weak young man, a vegetarian, Christian Socialist and worshipper of men of genius".

Although Furnivall may have been an admirer of Ruskin he did not share the great man’s prudery.  In 1862 he married Eleanor Dalziel, the sister of one of his students at the Working Men’s College.  The poet Arthur Munby described Eleanor as “a quiet and unassuming creature”, Furnivall’s “amanuensis (who) takes long walks too with him and others, of ten and twenty miles a day”.  Munby also recorded Furnivall at work, “the walls and floor and chairs strewn with books, papers, proofs, clothes, everything – in wondrous confusion; the table spread with a meal of chaotic and incongruous dishes”.  What those dishes were we are not told, but we do know that Furnivall lived for some time on a simple diet of bread, apples and haricot beans.

Sculling was the other great passion in Frederick Furnivall’s life.  For the uninitiated, sculling involves the use of two lighter blades, or ‘sculls’, in contrast to the single oar used for rowing.  In 1896 Furnivall founded the Hammersmith Sculling Club, initially for women only, and he was often to be seen on the river putting the all-female crew through their paces.  The Club still exists and now bears his name.  He also founded the National Amateur Rowing Association in protest against the Amateur Rowing Association’s exclusivity in admitting only non-manual workers, an action typical of a man who regularly championed the cause of the less privileged.

Thus was Frederick James Furnivall, a lovable eccentric whose long and active life spanned the Victorian and Edwardian eras, a lexicographer, sportsman and vegetarian.

Respecting Choice is Not a Choice 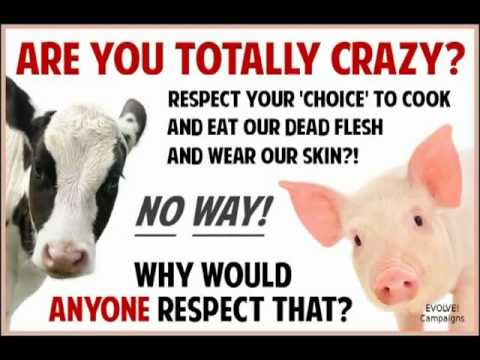 The Irony is Lost on Some 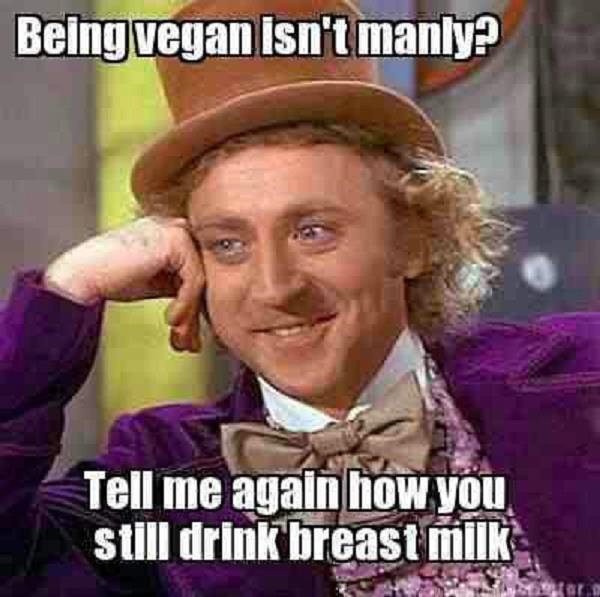 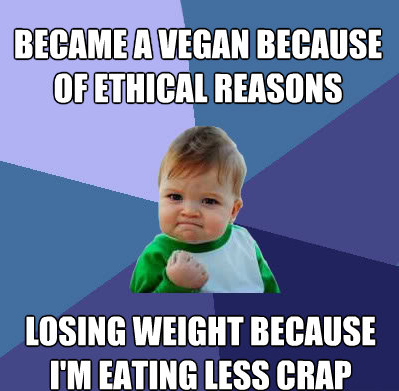 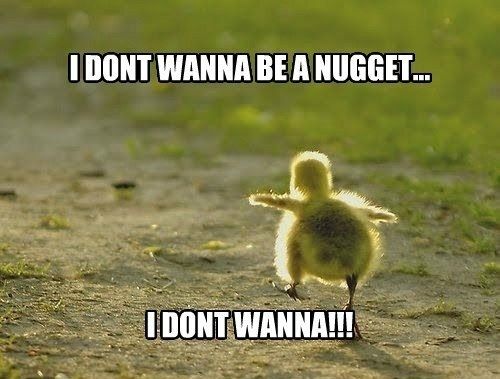 
Other Online Sources of Veg News 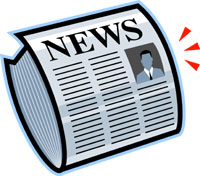 6. AnimalConcerns.org doesn't have a newsletter, but they post stories daily at http://www.animalconcerns.org/categories.html?do=shownews

9. Vegetarianism in the News http://www.vegsoc.org/page.aspx?pid=928

10. IVU Veg News group on Yahoo! This email address is being protected from spambots. You need JavaScript enabled to view it.

IVU Online News is non-copyright. Readers are encouraged to share the contents elsewhere. If you do so, please consider including a link to http://www.ivu.org/news as others may wish to subscribe to this free publication.

Read back issues of IVU Online News at http://www.ivu.org/news/online/index.html
Tweet