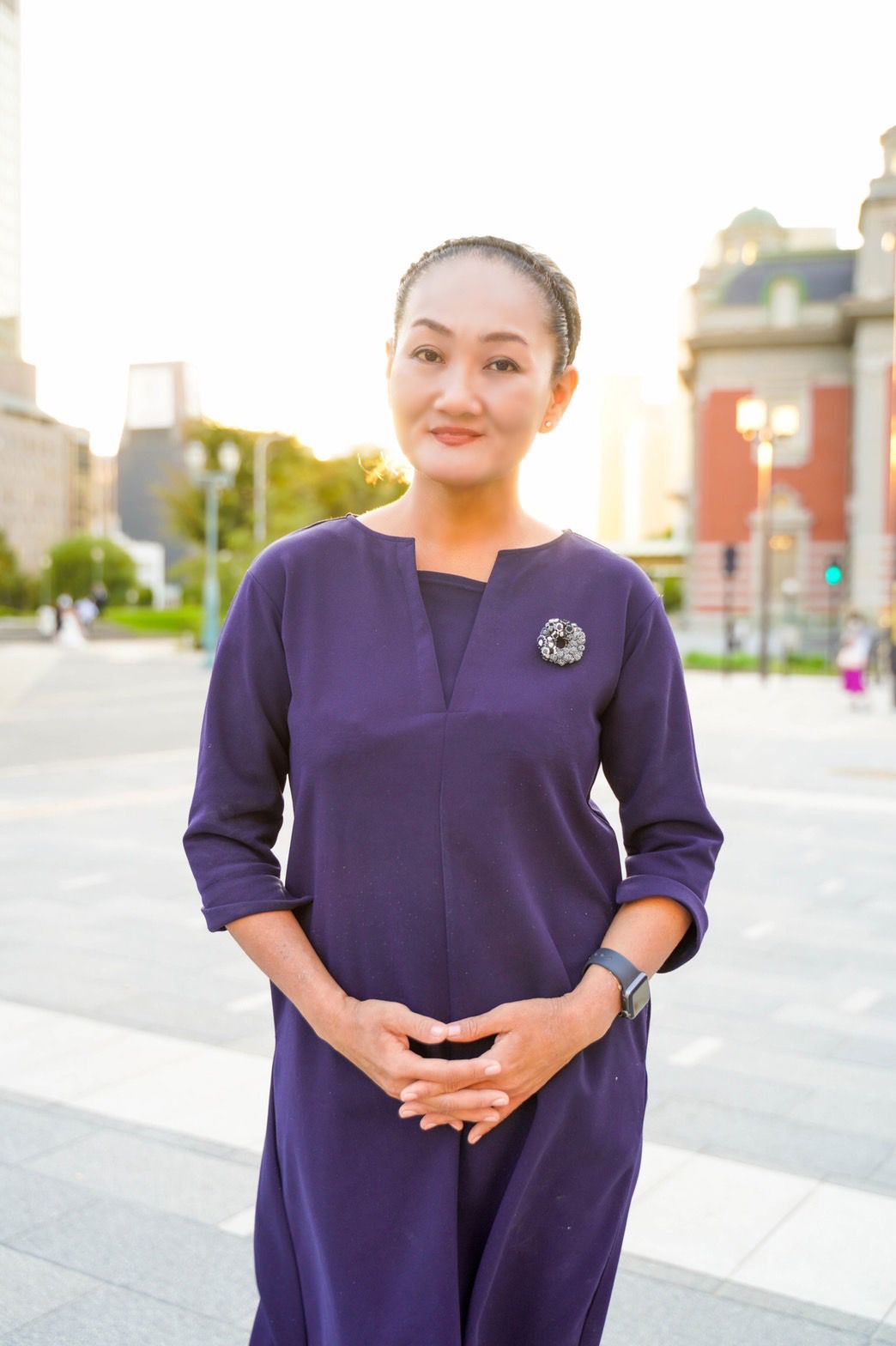 《about the author》
A polyglot interpreter based in Osaka, Japan, Eiko has been a vegetarian since 1999. Eiko is the Director of the Japan Vegetarian Association and an ambassador of the vegetarian website Happy Cow. Her latest work is “A Little Book of Zen”, which was just completed in 2020.


Shinto, Buddhism and Samurai- the long history of plant eating in Japan 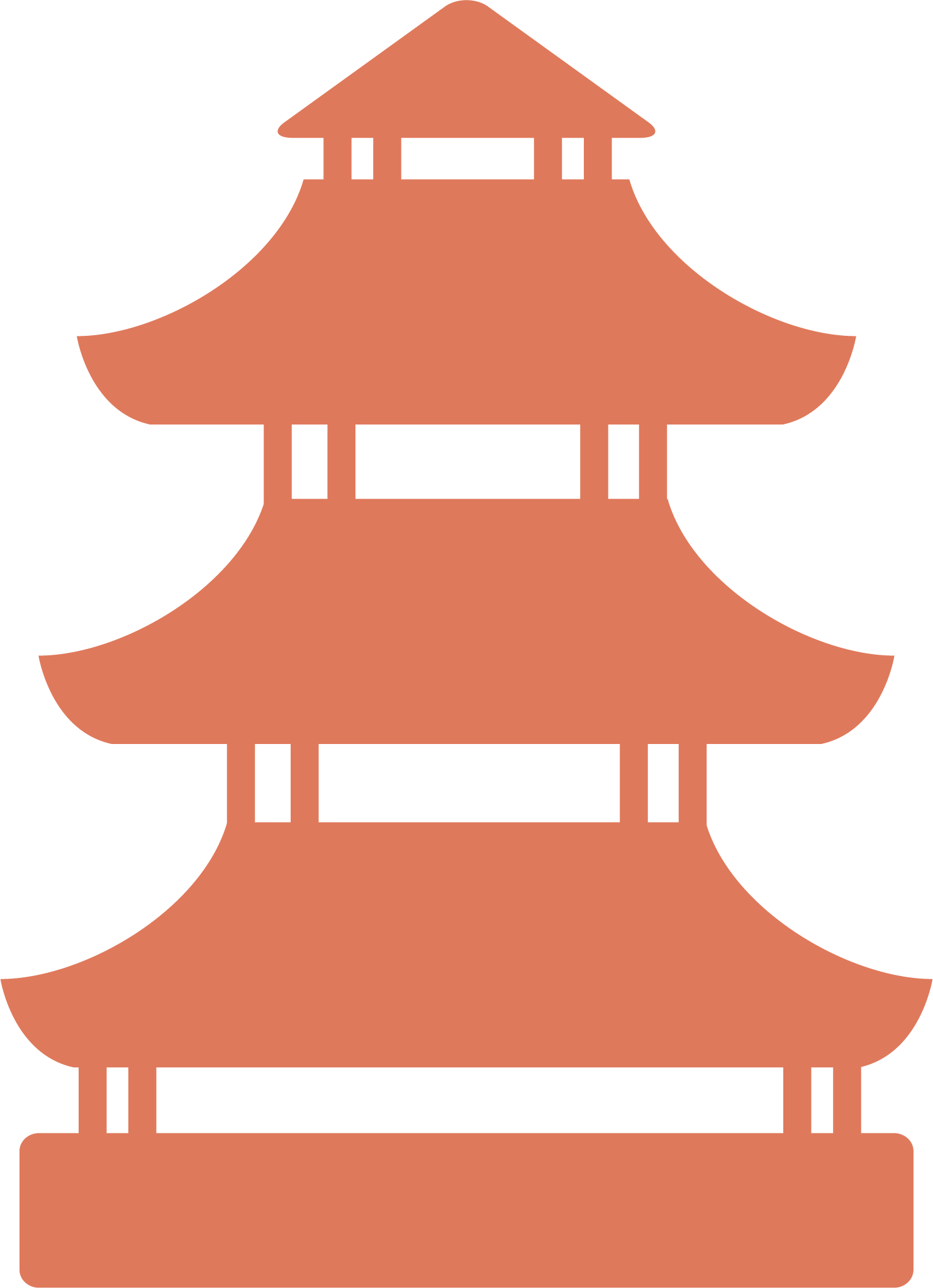 Japan has long been a very vegan-friendly country. Our 40th emperor, Tenmu, enacted a law to prohibit eating animals in the 7th century (675), a century after the Japanese archipelago had adopted Buddhism from China and Korea.

The first time Japan encountered Buddhism was when a small bronze Shakamuni statue came from Baekje (in what is now South Korea) in the year 538. At the time our indigenous religion was Shintoism, and as Buddhism became popular there were debates between leaders about which religion should be considered as the main religion of Japan. Fortunately, we never really had a big war over those two religions and we blended Shintoism and Buddhism in a somewhat harmonious way.

Japan is known as the “Galapagos” of Buddhism. We sent missionaries to mainland China to learn the newest Buddhism teachings in the early years of our history (the 6th to 13th centuries) and we interpreted these and mixed them together with our own religion.

Since Buddhism prohibits eating animals with four legs, Japan has long refrained from eating those animals. Some of the people in the mountainous side of Japan continued eating wild boars and rabbits and such, so they used secret names for those meats in order to avoid being overt.

Early on, a Tibetan-influenced esoteric Buddhist Shingon-sect was founded by Kukai (also known as Kobo-Taishi). In 816, he established a Buddhist sanctuary at Koyasan (3 hours from Osaka). Sitting atop a 900 meter lotus shaped mountain, it is one of the oldest vegan heavens of the world. All their meals have been vegan for more than a thousand years and even today you can stay at the Shingon-sect temple monastery.

Koya-Tofu was developed at this temple after a famous episode. One day a monk forgot to put away some tofu that was outside and it became all dry. He soaked in hot water and voilà, it turned into sponge-textured tofu. At Koyasan or any supermarket in Japan, you can find this Koya-Tofu. It is an amazing meat substitute. 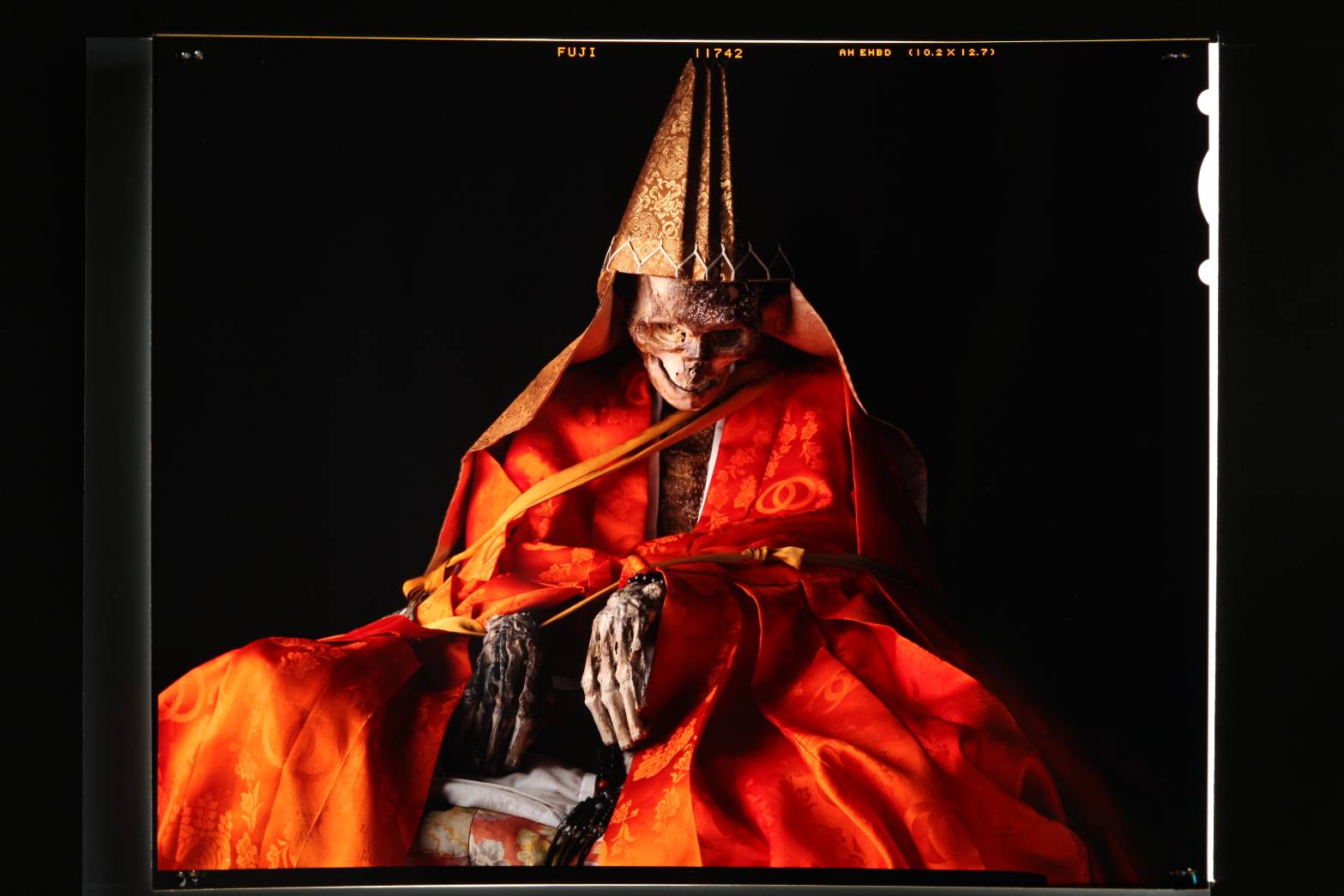 In Shonai Region, Yamagata Japan in the 16-18th century there were quite few monks who vowed all his life to be a mummy to help all mankind for eternity... They have practiced extremely rigorous buddhist rituals and they eat nothing but small amount of nuts a day for many years to become a perfect mummy. 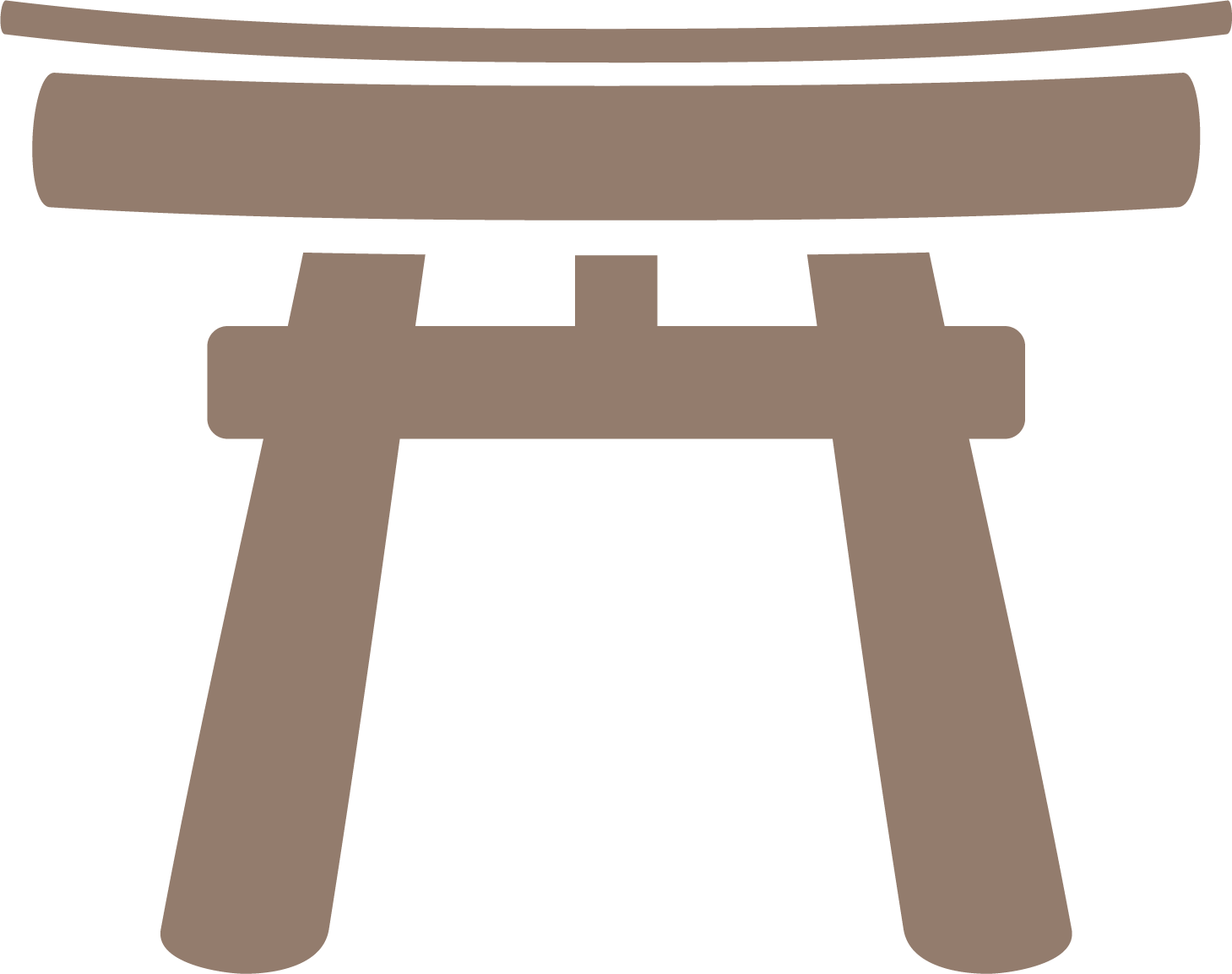 Another important vegan figure in Japanese history is Dogen, a founder of the Soto Zen sect. In the year 1244 Dogen founded a temple headquarters of the Soto Zen sect in a Fukui prefecture, called Eiheiji. This is the temple Steve Jobs wanted to enter to do his Zen training in the 1970’s. In that temple, the monks follow a very strict vegan diet called Shojin Ryori (literally, the food to attain enlightenment). Eating is a part of Zen training. Dogen established an eating manual called Tenzo, that the monks strictly follow to this day. This manual shows how to cook, eat and clean, based on Dogen’s teachings.

Plant eating in the modern era 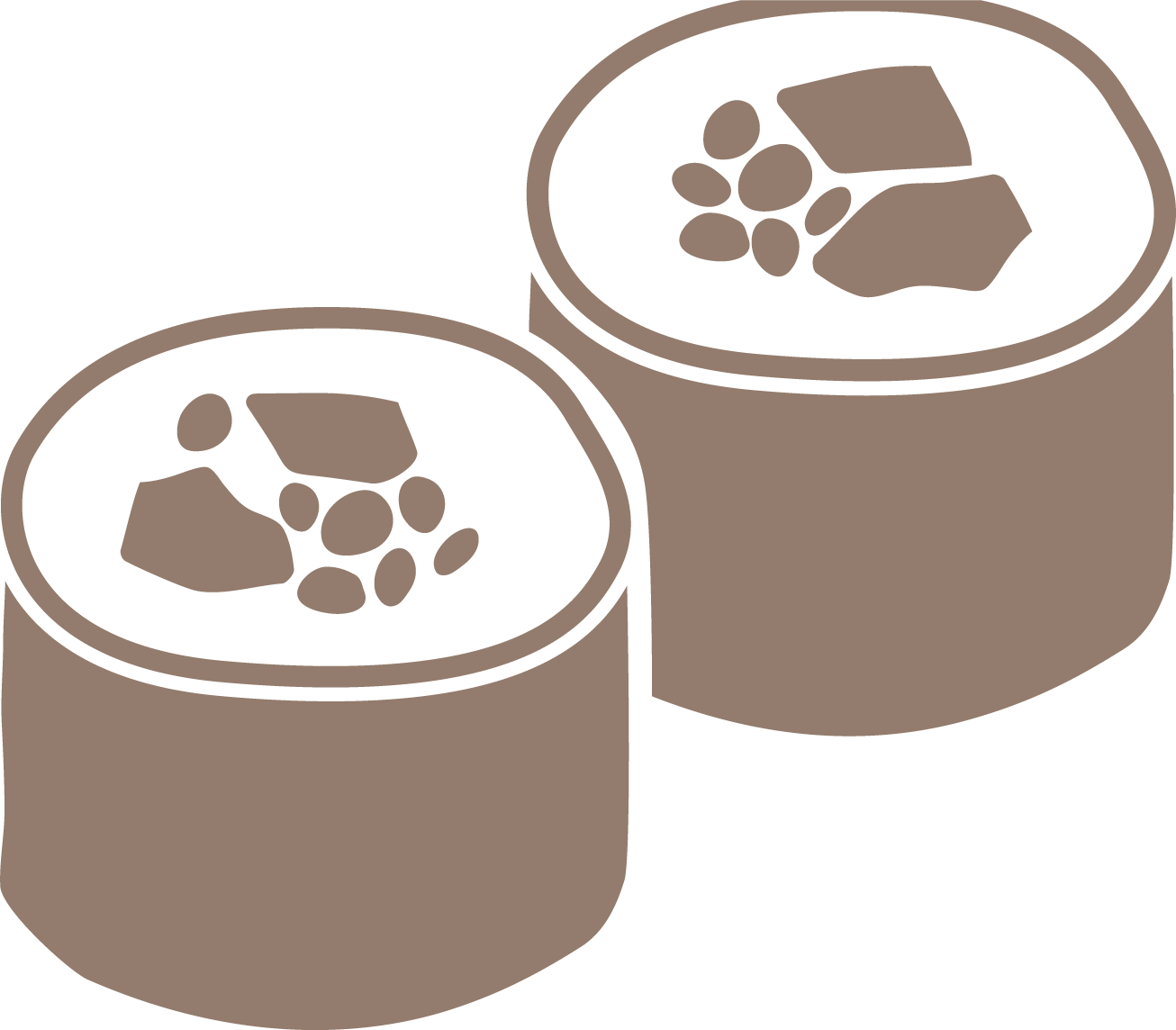 Samurais traditionally maintained a healthy diet of eating only rice, vegetables and some fish. However, with the age of discovery of the east by the west in the 19th century, this changed. The US Navy admiral Matthew C. Perry arrived in the small port town of Uraga in the year 1853, and this marked the end of 700 years of the secluded Samurai era. During Meiji restoration, the newly formed Meiji government emphasized a strong military and started to recommend people to consume beef. They falsely believed that by eating meat the boys would grow bigger and stronger like the westerners.

The dark age of the Japanese empire’s totalitarianism from 1910 to 1945 ended after the dropping of two atomic bombs in Hiroshima and Nagasaki. Japan rendered an unconditional surrender to the allied forces by signing Potsdam declaration in 1945. After that, meat-consumption culture rushed into this country, mostly from the US, and now meat pops up everywhere in Japan. Sadly, nowadays, it is not easy to be vegan in Japan. Even something as clearly vegan as potato chips sometimes contains chicken powder. And newly launched soy milk coffee often contains dairy-derived casein.

With television commercials promoting milk, and celebrities eating “delicious” Kobe beef. Japanese people no longer have the slightest doubt at all about eating meat. Now many people suffer from modern diseases such as cancer, diabetes, high blood pressure and allergy problems. They go to the hospitals and many medications are given to them - more big money for pharmaceutical companies.

As a result of all this, the “vegan” culture in Japan is no longer advanced. I once went to the Vegan Festival in Osaka and they were selling eggs and honey! Many people are not quite sure what vegan means.

Some of the big companies have started to launch “New Meat”. I had tears in my eyes when I saw a whole stall of meat substitutes (soy ham, soy chicken nuggets,etc.) right next to the real animal dead corpses in the supermarket. However, sadly for my very few vegan friends, they contained dairy and egg.

It has not all been one-way traffic. Japanese food knowledge has also spread to the west. Macrobiotic cooking was originally started in Japan by Mr. Michio Kushi. He went to Boston, Massachusetts, in the US to teach the macrobiotic methods to cure modern diseases and such. Perhaps we can rediscover our long vegan traditions and knowledge and spread them as well. 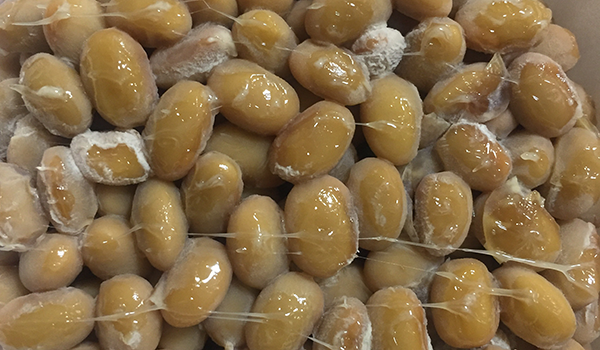 Natto – Soy fermented beans. Due to fermentation, this has a slippery texture. You can eat it with a dab of soy sauce and rice. Natto that sells in supermarkets in Japan contains sauce with fish stock, so you can avoid using that sauce and use soy sauce like Tamari instead. 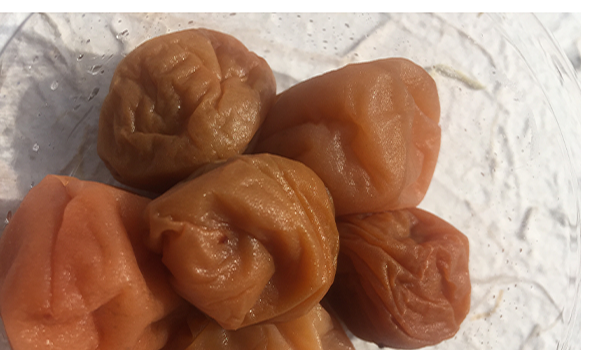 Umeboshi – Picked plum. It is very salty. We eat it little by little with rice. Also you can make vegan umeboshi soup with rice, as well as umeboshi and hot green tea. Some of the sweet Umeboshi contains honey so if you are vegan, please double check. 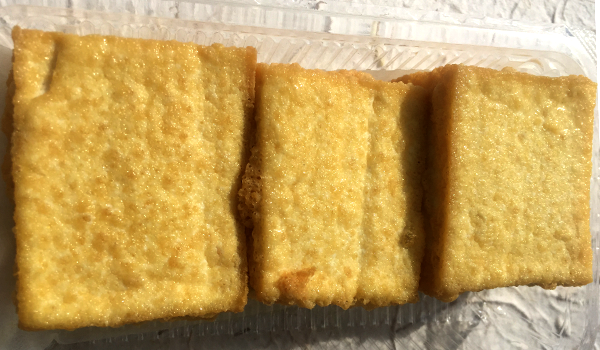 Atsuage – Deep fried tofu. It has a thick volume so you can use it as a meat substitute. Wash with hot water before cooking to get rid of excess oil. 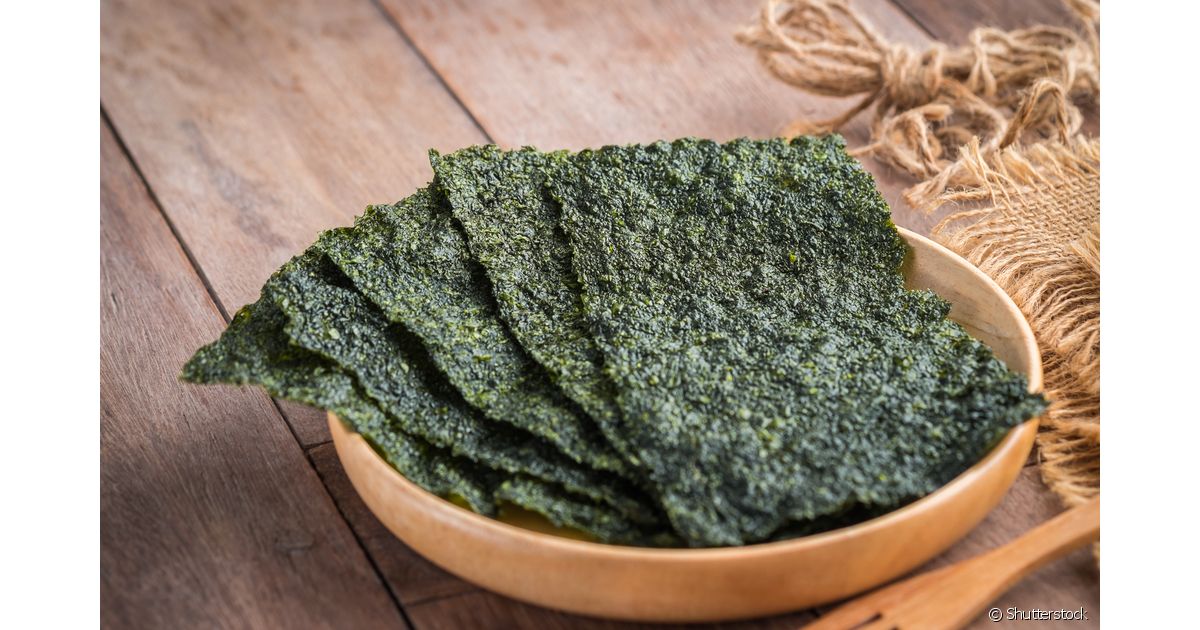 Nori – Dried seaweed. Contains good sea minerals and is good for shiny black hair. We eat it with rice or as a topping for cold soba (buckwheat) noodles. Some of the super-market sold Nori contains oyster or fish extract. Please double check. 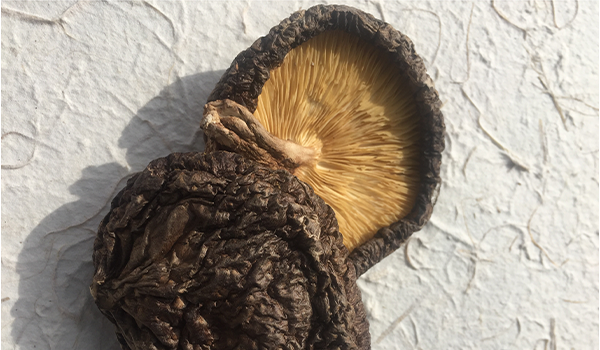 Hoshi-shiitake – Dried shitake mushrooms. You can get an amazing Dashi (soup stock) by soaking Shitake for one night. Also, it can be used as meat substitute. It has a pleasant aroma. 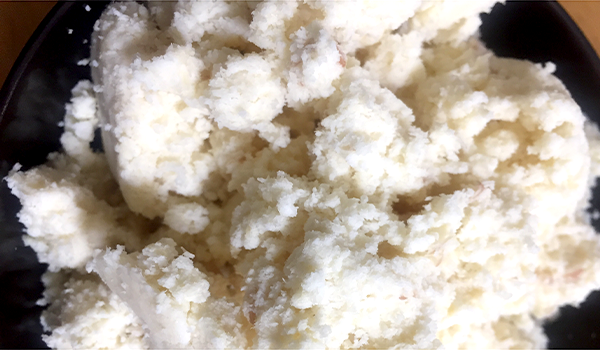 Okara – Dried soy curds. You can add some vegetables to make tofu hamburgers with this. It is healthy and filling. 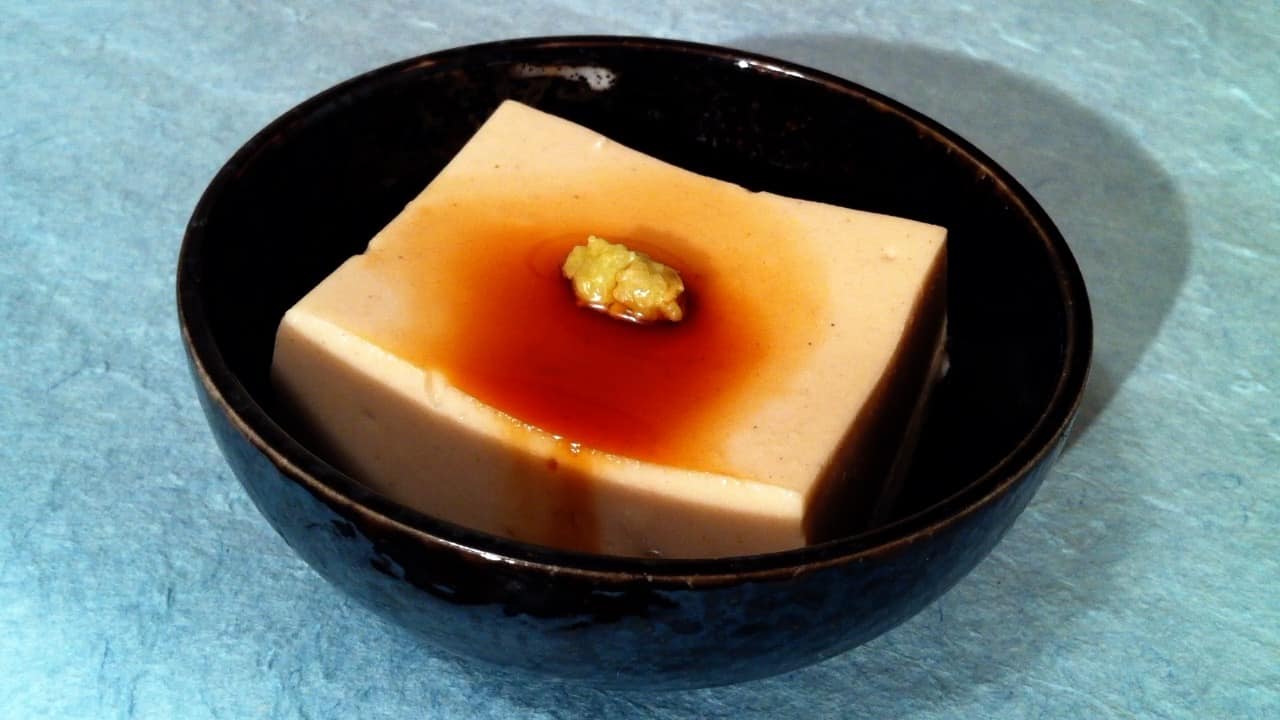 Goma-dofu – Sesami tofu with wasabi and soy sauce. It is a Kosasan speciality. Serve it cold. Great for summer dishes.