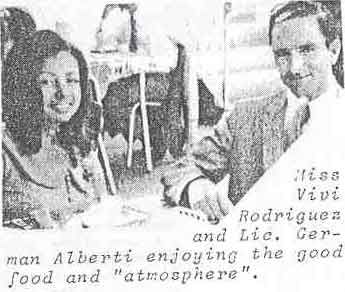 1923 - 5th IVU World Vegetarian Congress, Stockholm, Sweden - [from a Congress report] . . . the Roll Call of the Delegates. . . . America (South) - Dr. Ruiz Ibarra ; . . . Spain - Dr. Ruiz Ibarra .... [from the list of papers] Dr. Ruiz Ibarra on "Nature Cure,"
The Chairman said that, owing to the great disturbance caused by the War the Committee felt as if we ought almost to make a new beginning and that the Constitution would need some alteration.

He invited members for the International Vegetarian Union and the delegates from the following countries expressed their desire to join :- . . . Spain . . . S. America, . . .
Dr. Ibarra, photo right, was from Spain, and appears to have been acting on behalf of one or more societies in South America. Possibily one or both of those mentioned above. 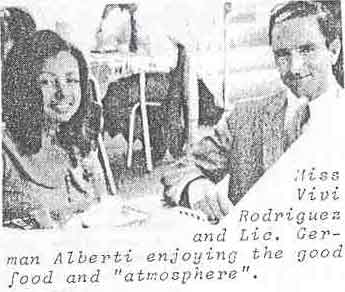