Vegetarian Visitor - guide to places to eat and stay in UK

VON is a volunteer led organisation with a range of people making sure things run as smoothly as possible while doing everything we can to support vegan-organic growing, from the back gardens to commercial farms.
This email address is being protected from spambots. You need JavaScript enabled to view it. 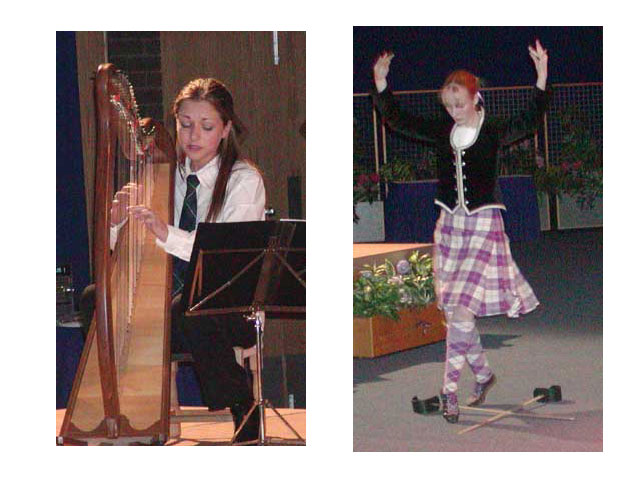