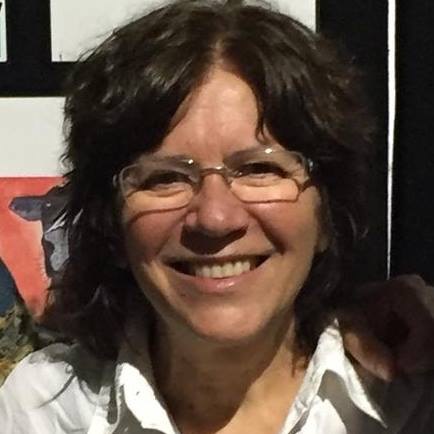 Articles related to the history of vegetarianism and veganism
Tweet