"The United States has a rich history of vegetarianism dating back to before the American Revolution," said Kay Stepkin, founder of The Vegan Museum. "However, only in recent decades have historians begun to explore this past. The first book about American vegetarian history was written in 2004. The Vegan Museum hopes this research guide will encourage more investigation of this underexplored history of veganism and vegetarianism in the U.S."

The Vegan Museum was established in 2017 in Chicago. It is a traveling museum that has been featured at more than 30 libraries, colleges and churches in the Chicago area. The Vegan Museum will be on view at the Itasca Library, 500 W Irving Park Rd, Itasca, IL from January 2 to 31, 2023. It will then be at the Harold Washington Library, 400 S State St, Chicago, IL from February 1 to March 31, 2023. 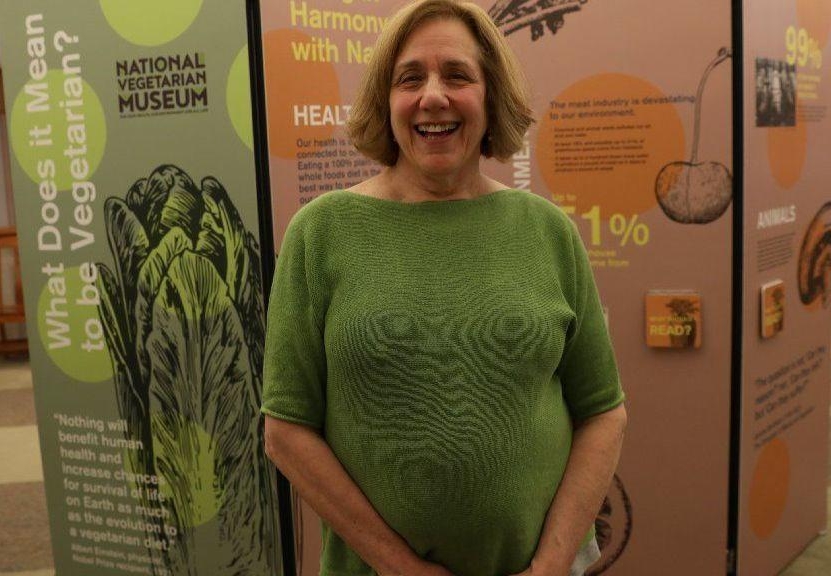 Kay Stepkin founded the vegetarian bakery, food store and, later, restaurant the Bread Shop in Chicago in 1971. She has served as the president of The Chicago Vegetarian Society, as the president of Go Veggie!®, as the host of the TV series “Go Veggie with Kay,” and wrote “The Veggie Cook” column for the Chicago Tribune. She was one of the people featured in the 1972 book "Working: People Talk About What They Do All Day and How They Feel About What They Do," by Studs Terkel. She founded The Vegan Museum in 2017.