By K. Iacobbo 401-339-0131 Best to call or text This email address is being protected from spambots. You need JavaScript enabled to view it.
K. Iacobbo, writer-filmmaker writes about Italians, history, biographies, film, vegetarianism and other topics, and she writes fiction, screenplays, and songs. (Feel free to contact her.) 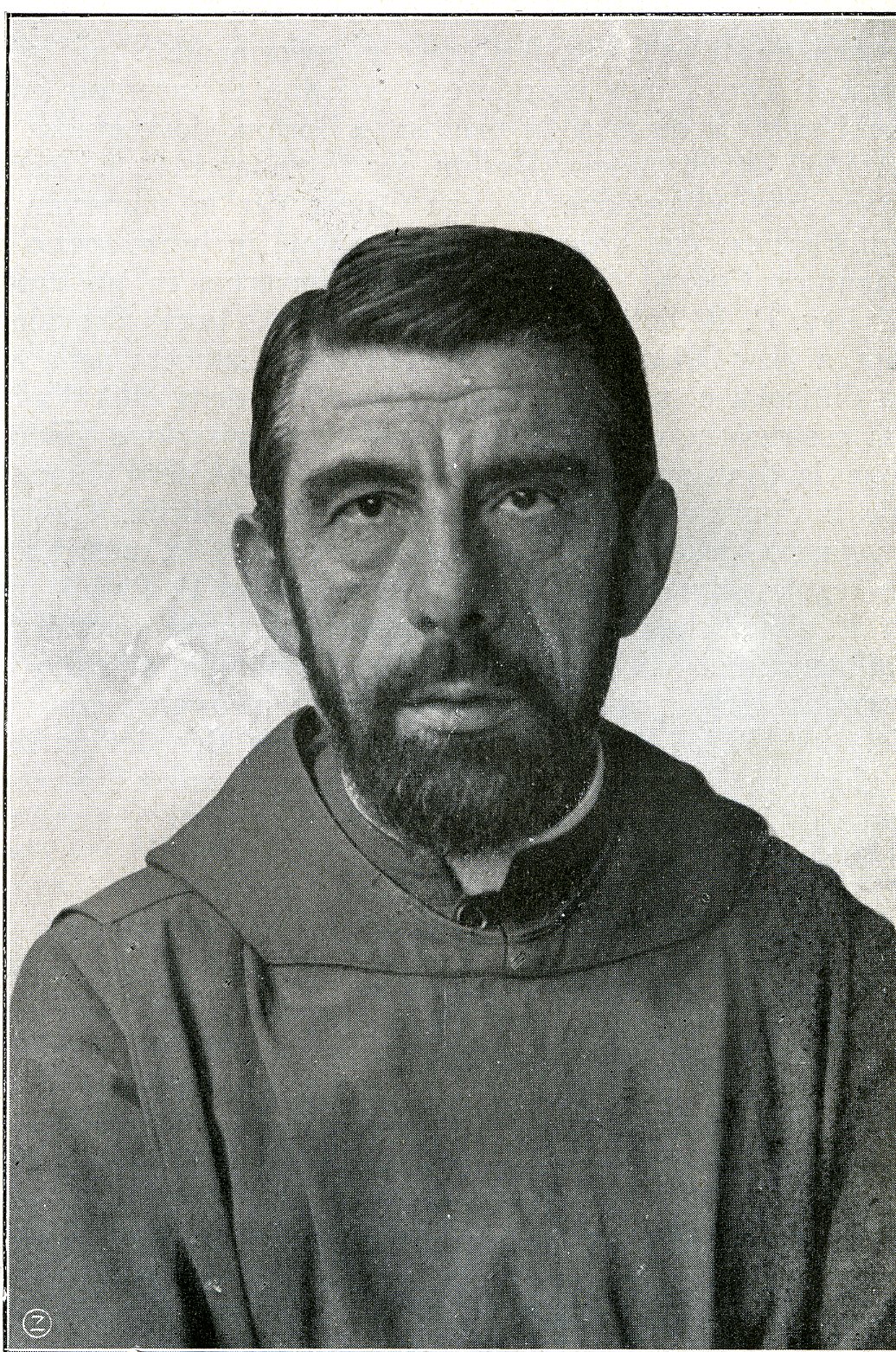 The first pastor, Reverend Luigi Paroli, was from northern Italy and a member of the Scalabrini order. Local businessmen assisted Rev. Paroli in raising funds for the chapel; a sum of $1300 was collected, wrote historian Giovanni Ermenegildo Schiavo in 1975 in Italian-American History - Volume 2.

The first mass at Holy Ghost Church was celebrated by Rev. Paroli on September 22th, 1889. The church continues to exist in 2020, and Rev. Paroli is forgotten.

“Although somewhat strange, he has many good qualities. He is beyond suspicion as far as morals are concerned; has a strong physique and an inflexible character…” Father Francesco Zaboglio in a letter of September 1889 to Bishop G.B. Scalabrini writes of Rev. Paroli.

Rev. Paroli was a meat-abstainer, that is an old term for a vegetarian. Vegetarianism was not unknown in the 1880s; in fact, it was thriving in some places in the United States and made newspaper headlines across America.

The vegetarian movement in the nation began in the early in the 19th Century in Philadelphia, New York City, and Boston. Vegetarianism (and veganism) was practiced by some residents of Providence in the 1830s or even earlier.

Italian immigrants came to Providence - to America - hoping to make a better life where “the streets were paved with gold.” In America people were told or believed discoveries and inventions such as electricity and the automobile would lead to greater happiness in the 20th century.

Optimism was a theme of the 1893 World’s Columbian Exhibition, also known as the World’s Fair, held in Chicago from May to October.

In his speech at the May 1st opening of the World’s Fair, President Grover Cleveland praises America for “the present triumph of the self-reliant and independent people.” The months long World’s Fair was attended by several million Americans - including Rev. Paroli.

Conferences, some called parliaments, were held at the World’s Fair, such as meetings for understanding among religions, for woman’s right to vote, and against vivisection (laboratory experiments on animals). An international meeting of vegetarians took place, and Rev. Paroli gave a speech.

What Rev. Paroli said is not known, but one might surmise.

For example, in a 1892 letter to Food, Home and Garden, the magazine of the Vegetarian Society of America, Rev. Paroli writes:

“It was a very happy day for me when I read a sample copy of that sterling paper Food, Home, and Garden and the articles of incorporation of the Vegetarian Society of America, and found that, having been from childhood a convinced and experienced Vegetarian myself, but privately, I could now become also a courageous and public holder of Vegetarian principles.”

In his late teens he was “expected to die of consumption.”
However, he regained health because he was strong, having been vegetarian from a young age. “Now I am thirty-six, and it seems rather that I have killed consumption than that the consumption is likely to kill me.”

He saw no conflict in a Roman Catholic priest abstaining from meat, including fish:
“...as to the Catholics, we naturally must sympathize with Vegetarianism, because it is inculcated by our laws of abstinence from meat on Fridays and Saturdays during the year, and also on the others for the forty days of the Lenten season.”

Permission to eat meat is allowed by the church, “not due to the idea that meat is a necessary article of food, but is done merely to by some reason of indulgence to the general use of meat eating every. ”

Several Roman Catholic religious orders of that time were vegetarian: “those who belong to such orders of monks enjoy the most beautiful, laborious, and long life.”

One of the orders, well-known in Rev. Paroli’s day is the Minion, a vegan order established in Italy the 15th Century by Saint Francis of Paola, the miracle worker who ate no food derived from animals, saved the world from tyranny, cured people of the plague, and resurrected people and animals from the dead. It’s not known if Rev. Paroli was devoted to Saint Francis, but it would make sense that he knew of the life of the famous saint and healer from the old country.

“Vegetarians, whatever may be their creed, but especially Catholics, will find in Vegetarianism a great friend and helper to cure and purify their bodies and sanctify their souls,” writes Rev. Paroli.

He expresses compassion for God’s creatures in 1892 in Our Dumb Animals, the periodical of the Massachusetts Society for the Prevention of Cruelty to Animals(MSPCA):
“So, my dear children, if per chance excursionizing in some of the sunny places of the South you should see a lizard, remember that he is harmless, and will be kind to you if you are kind to him; and if you pay attention to him he will be your solace as well as a teacher of morals. I bid you good-bye, my dear children, this time, trustng hat you will find a spot in your heart for the memory of the saureians, that were as it is stated by the last geological researches, the first species of animals sprung forth from the waters and the earth at the almighty call of the eternal maker of the universe.”

The people of the parish of Holy Ghost Church probably had no problem serving dinner to their first pastor; at that time, although likely most Italians were meat-eaters, tasty traditional foods of the immigrants included plenty of vegetable, grain, bean, and legume-based dishes. Today some of these dishes are considered gourmet as prepared by fine Italian restaurants on The Hill and elsewhere in Rhode Island.

The men and women of Holy Ghost Church went on to build a magnificent edifice, the church today on Atwells Avenue. The parish still ministers to Italians, as well as other immigrants to Providence.

Rev. Paroli moved on to a Catholic parish in New Orleans, Louisiana, before the Holy Ghost building was constructed. The hope is his legacy lives on - is acknolwdged in Rhode Island, in the Roman Catholic community of the world, and perhaps around the world.
Tweet